Ikea Cuts 10,000 Jobs In Russia After Halting Operations In March 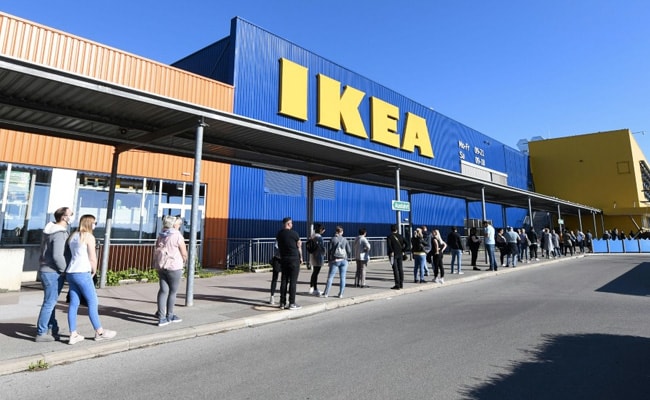 Russia-Ukraine War: Ikea has a total of 15,000 employees in Russia. (Representational)

Swedish furniture giant Ikea posted Thursday a six percent rise in full-year sales in what it described as a “challenging” year due to inflation and scaling back in Russia.

The company, which halted retail operations in Russia in March after Moscow’s invasion of Ukraine, has already “had to say goodbye” to around 10,000 of its 12,000 employees in Russia, Jesper Brodin, the chief executive of the holding company Ingka that manages most of Ikea’s stores, told AFP.