“I’m Older And Deeply Grateful For Still Being Here” – Deadline 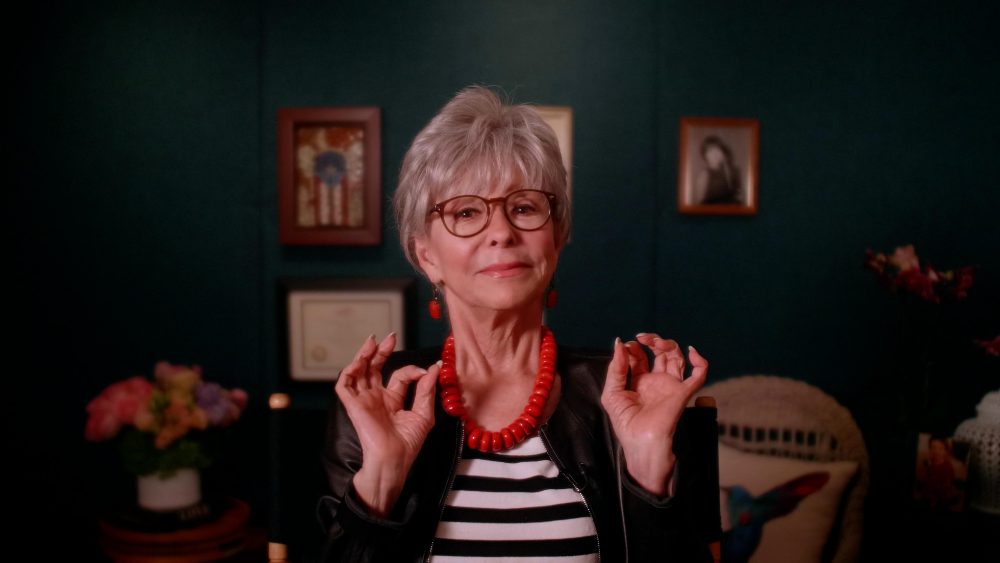 It’s a happy 90th birthday to iconic actress Rita Moreno, celebrating today the renewal of interest in one of her most famous roles, that of Anita in the 1961 version of West Side Story (she’s also the widow Valentina in the 2021 update).

But lest we forget, Moreno is one of the few performers to have won an Emmy, Grammy, Oscar and Tony award. A Kennedy Center honoree, she has also won various lifetime achievement awards and the Presidential Medal of Freedom, America’s highest civilian honor.

Brent Miller, a producer of the documentary Rita Moreno: Just a Girl Who Decided to Go for It, asked Moreno the question of the day: What does it feel like turning 90?

“It doesn’t feel any different. On the face of it, nothing has changed,” Moreno said. “I’m older and deeply grateful for still being here.  And inevitably, now there is concern about what’s next after West Side Story. And anyone who tells you otherwise is a damn liar.”

Miller added to that statement. “I can only hope that 45 years from today, I have half the spark, passion and love for my work, my country and humanity; as well as, the physical and mental ability to share it.”

Producer Norman Lear, who also had a hand in the documentary, calls Moreno’s life “one of the great American stories. She was three-years-old when she came here from Puerto Rico, and lived the life we celebrate today as she turns 90.  God Bless America and God Bless Rita Moreno.  I love them both.”

Other tributes to Moreno are arriving online. We’ll update as they come in.

Rita Moreno in “The King and I,” “West Side Story.” “Singin’ in the Rain,” and “Carnal Knowledge.” pic.twitter.com/wL8p2XTmN5

“It was just a natural fit”. ✨ Director Steven Spielberg discusses his collaboration with the iconic Rita Moreno for the reimagining of West Side Story as both a star and executive producer. See her in the film only in theaters this Friday! Get tickets: https://t.co/AN7uRkUKNw pic.twitter.com/Lcgj0qR1uG