“In The Long Run, We Believe It Will Be A Tailwind” – Deadline 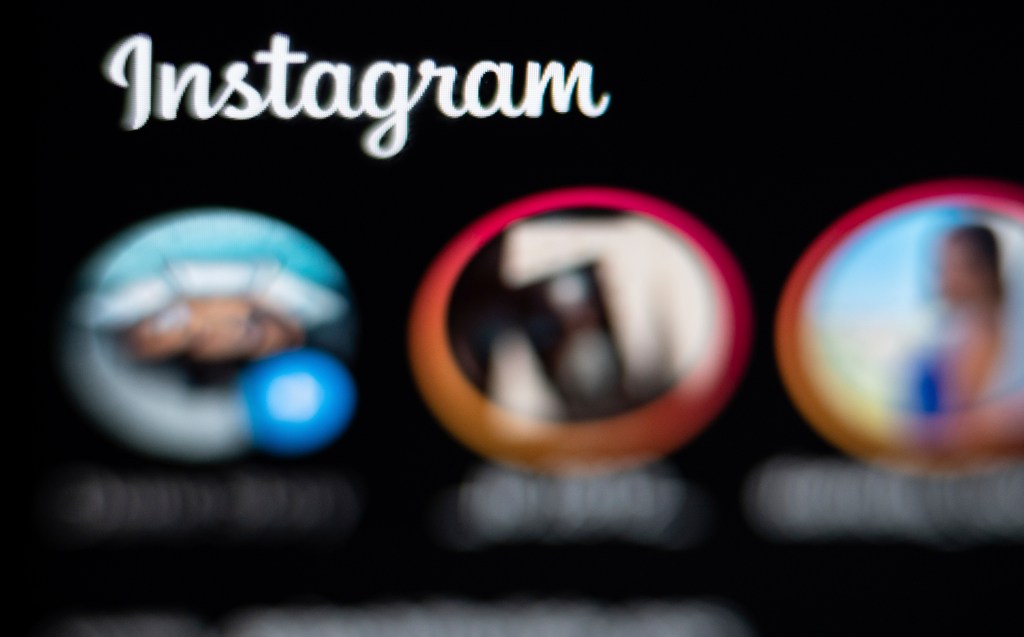 During Meta Platforms’ second-quarter earnings call with Wall Street analysts, CEO Mark Zuckerberg and other execs emphasized the potential for video to unlock significant revenue-generating opportunities. They also said it’s a good thing that algorithms are recommending more content in users’ feeds, even though a vocal subset of Instagram users has been loudly complaining about the changes in recent days. The quarter was a rough one for Meta, which missed analysts’ forecasts and reported its first-ever year-to-year revenue decline.

A little more than 15% of a typical Instagram user’s feed is recommended by artificial intelligence from people, groups or accounts than the user does not follow, Zuckerberg estimates, much of it video. The company expects that number to “more than double” by the end of 2023. “As our AI finds content that people will find interesting,” the exec said, “that increases engagement and the quality of our feeds.”

Engagement with Reels, a short-form video outlet added to both Facebook and Instagram in response to the rise of TikTok, is has risen more than 30% across both platforms in the past quarter. CFO David David Wehner conceded that some of that increased engagement is “cannibalistic” from other parts of the platform like Feed and Stories due to the strategy to promote Reels broadly to all users, though he maintained that viewing of Reels videos is “incremental and beneficial to time spent.”

Instagram has experienced a user backlash since phasing in changes to its feed and user experience. Regulars now see fewer photos and posts from those they follow and instead are fed more video and more algorithmically selected posts as recommendations. Facing pressure from TikTok, which has grown dramatically as more mature social networks have plateaued, Instagram has rolled out a short-form video option called Reels in an effort to keep pace. Other tech players like YouTube and Snap have been emphasizing short videos as they seek to blunt TikTok’s momentum.

A number of influencers, including Kim Kardashian and Kylie Jenner, have an endorsed a petition against the changes initiated by photographer Tati Bruening, whose Instagram username is @illumitatireading. Under the headline “Make Instagram Instagram Again,” it urges the 12-year-old app to “stop trying to be tiktok.” The post had more than 2 million likes as of this morning.

Adam Mosseiri, head of Instagram, posted a video to social media on Tuesday as a response to the unrest. While he said photos remain an important part of the social network’s heritage, Mosseiri explained, “I need to be honest. I do believe that more and more of Instagram is going to become video over time. We see this even if we change nothing.” As more and more sharing and consumption moves toward video, he added, “We’re going to have to lean into that shift. … The world is changing quickly, and we’re going to have to change along with it.”

There are signs that Reels is developing into a viable business, recently crossing the $1 billion annual run rate threshold. But CFO David Wehner cautioned that it is still a work in progress. “Because engagement is shifting to Reels, it is an overall headwind to the business” for the time being, he said. “We haven’t quantified that, but it is a headwind as Reels grows. In the long run, we believe it will be a tailwind for revenue but it’s not happening in 2022.”