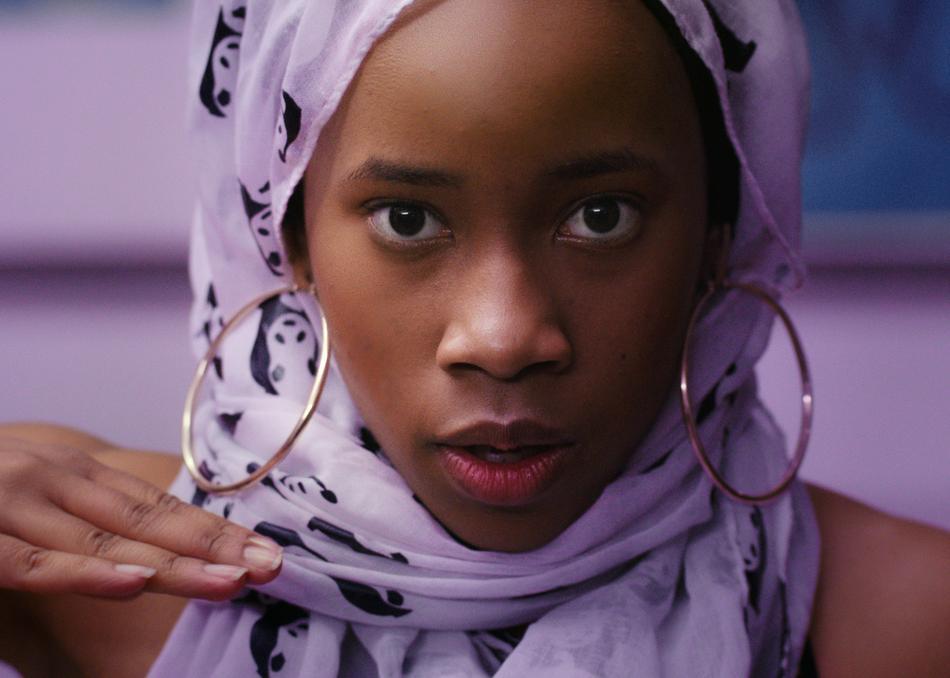 Four producers are set to receive the inaugural Dear Producer Award from the platform of the same name. According to a press release, Liz Cardenas (“7 Days,” “Never Goin’ Back,” “A Ghost Story”), Megan Gilbride (“Tower,” “Fathom,” “Dear Mr. Brody”), Sabrina Schmidt Gordon (“To the End,” “Quest,” “Documented”) , and Avril Z. Speaks (“Jinn,” “African America,” “Uprooted”) have been named as the recipients in recognition of “their outstanding work and contributions to the field.”

The award “was established to help lift the financial burden of independent film producers and to help build the independent film community through leadership and mentoring,” per the release. Dear Producer is a digital platform set up by Rebecca Green (“It Follows,” “I’ll See You In My Dreams”) to create community around and support independent producers.

Each of the four awardees will receive an unrestricted grant of $50,000, attend a retreat focused on rest and community building, and are to commit to mentoring an emerging producer for one year. The award differs to most other filmmaking grants in that it is intended to financially support the filmmaker rather than a specific project. It was sponsored by Genuine Article Pictures, a producer-focused fund.

“The producers receiving this award have had their films screened at major festivals, distributed around the world, and have received critical acclaim. It is my hope that this award brings these producers the long overdue recognition they deserve,” said Maida Lynn, founder of Genuine Article Picture.

Of the challenges that independent producers face, Lynn observed, “Even before the pandemic, the majority of producers were treading water — working for years on a project with little to no producing fee and often fronting their own money to get a film off the ground.”

Green noted it was also important to “highlight the invaluable-yet-unrecognized and unpaid contributions producers make to the industry,” emphasizing that the recipients are “producers with big ideas on how to move the industry forward when it comes to sustainability, equity, and inclusion in the arts. This grant is meant to give them room to breathe and space to build on those ideas.”

Lynn and Green point to the Dear Producer “Producers Sustainability Survey Report” — in which data shows 56% of respondents earned $25K or less in producing income in 2020 — as indicative of how “producing is not a sustainable career in its current form,” and they expressed hope that more similar awards, in addition to theirs, would begin to address that unsustainability.