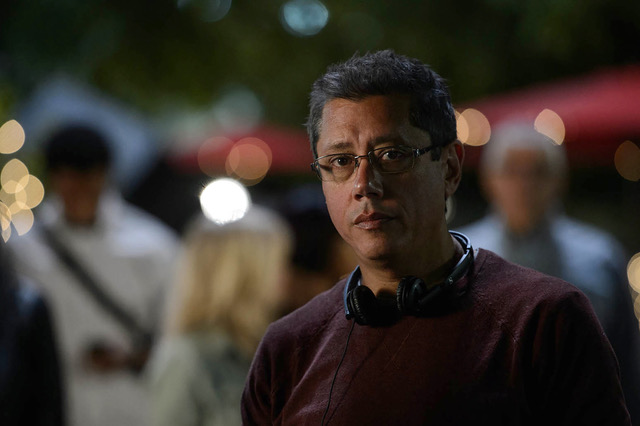 EXCLUSIVE: Independence Day and Godzilla co-writer Dean Devlin’s Electric Entertainment is to roll out its AVoD ElectricNOW beyond the U.S.

The platform, which has around 450 hours of programing, will launch in Australia early next month before subsequently rolling out to Canada and the UK.

ElectricNOW has been available in the U.S. for several years and features the likes of The CW’s The Outpost and TNT’s The Librarians franchises. Features include British romcom Say My Name, Irish thriller The Dig and U.S. war drama Flyboys. The company also has a video podcast network titled Electric Surge.

“When we first launched ElectricNOW domestically, we knew our fans reached beyond our U.S. borders,” said Devlin.

“Throughout the years we have had a constant outpouring of fandom and excitement from territories all over the world and we will continue to increase ElectricNOW’s distribution worldwide.”

Devlin launched LA-headquartered Electric with Marc Roskin and Rachel Olschan-Wilson more than 20 years ago. In August, the company closed a five-year $100M loan credit facility with Bank of America to fund its expanding production slate.

Devlin has had a decorated career, made famous by his co-writing gigs with Roland Emmerich including on Independence Day and Godzilla, while he has also produced several long-running TV series.

The news was unveiled at Mipcom Cannes.