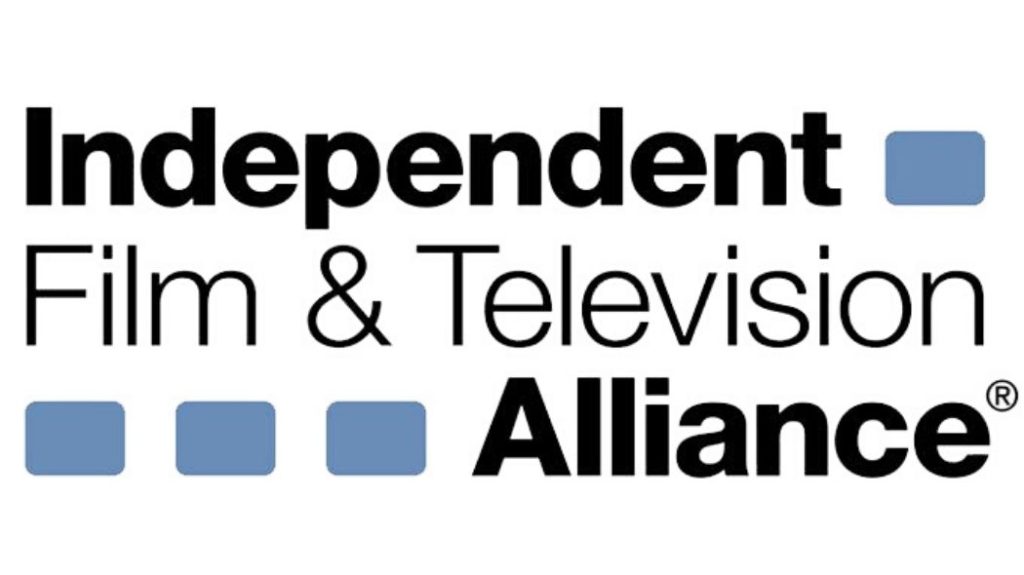 Clay Epstein (Film Mode Entertainment), who was elected as Chairperson of the Board in 2021, is currently serving the second year of his two-year term on the IFTA Board, as are J.D Beaufils (VMI Worldwide), David Fannon (Screen Media), Jason Buckley (Lakeshore Entertainment), Lisa Gutberlet (Blue Fox Entertainment), Nat McCormick (The Exchange), Michael Ryan (GFM Animation) and Rob Williams (Participant Media).

“We are once again honored to have so many uniquely talented members on our Board, who each represent various positions, product, business models, and perspectives within the industry,” said Epstein. “Together they will play a pivotal role in our year-round efforts to serve and represent the Independents of our industry worldwide.”

IFTA is the indie trade association that produces the American Film Market, using it as its annual fundraiser. The 43rd edition of AFM is currently underway in Santa Monica and will wrap up on Sunday, November 6.