Inside Out Announces Winners of 2022 RE:Focus Fund 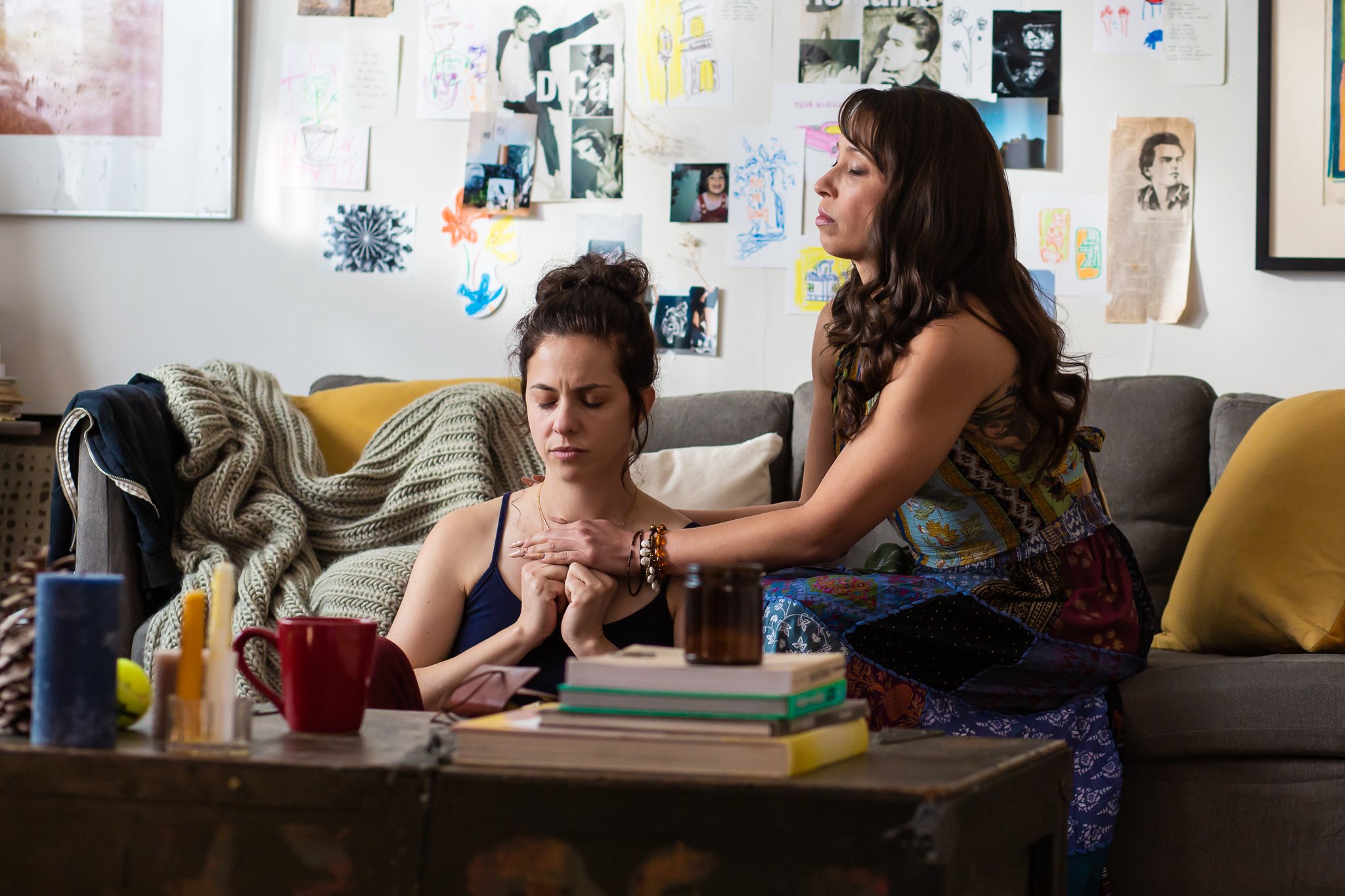 The Inside Out Film Fest has named the eight recipients of its annual RE:Focus Fund for women, non-binary, and/or trans filmmakers telling stories about 2SLGBTQIA+ folks. According to Deadline, this year’s selections include feature, episodic, and short projects coming from Canada, the U.S., Chile, Malta, and the U.K.

Launched in 2018, the RE:Focus Fund aims to address inequities in the entertainment industry and “respond to the immediate needs of filmmakers,” working to “eliminate barriers to career advancement,” per the source. It has distributed over $200,000 in festival travel grants and professional development programs since its inception. In 2019, festival expanded the fund with its Post-Production Grants to facilitate post-production and promotion of short and feature projects.

Among the projects selected for the RE:Focus Fund is Fateema Al-Hamaydeh Miller’s “Eitr,” a Canadian narrative short about a closeted Arab perfume salesman who is “knocked off center when a charming customer sees through his act” of hiding his queer identity. From the U.S., episodic “Lovesick” (“Mal De Amores”), directed by Fiorella Vescovi Garcia, follows a woman who discovers that her ex-girlfriend is engaged and seeks solace in a recovery meeting for “love addicts.” Maria Jose Mariscal and Pamela Simeone’s “To Dance Again” is an experimental short from Chile that tells the story of a recently broken up couple.

“Since the beginning, the RE:Focus Fund post-production grant has aimed to eliminate barriers and put the resources they need directly into their hands,” Inside Out’s director of festival programming, Jenna Dufton, commented. “We are proud to platform these creatives telling a diverse range of 2SLGBTQ+ stories and do our part to ensure their full vision comes to life.”

Established in 1991, Inside Out is a non-profit organization that “exists to challenge attitudes and change lives through the promotion, production and exhibition of film made by and about 2SLGBTQ+ people of all ages, races, and abilities,” per its website. In addition to its annual film fests in Toronto and Ottawa, Inside Out hosts year-round screenings and serves as an incubator for emerging and established filmmakers.

Inside Out held its annual 2SLGBTQ+ Film Festival and Finance Forum both in-person and online this past May. It is now accepting submissions for its 2023 festival, taking place next May. Inside Out will open applications to its 2023 edition of the RE:Focus Fund next summer, with program details available on its website.

Check out all of the projects seleced for the RE:Focus Fund below, courtesy of Deadline.

Adore (Canada)
Narrative Short | Director: Beth Warrian
Luci, a queer Peruvian-Canadian woman, gives her beloved nephew the Christmas gift of his dreams: a beautiful sequined dress. But when he tries to show the rest of the family, Luci finds herself enacting the same restrictions and shaming she hoped to protect him from.

A Particular Friend (UK)
Narrative Short | Director: Eileen Tracey
When Father Matthew discovers an intimacy between two of the other priests at a remote conversion-therapy center in Northern Ireland, his attempt to do the right thing leads to a crisis of faith and feeling.

Honey & Milk (USA)
Narrative Short | Director: Dash Donato
Honey & Milk follows Alice & Grayson, two soulmates who have been in love for 13 years, as they share their final weekend as a couple at their quaint farmhouse in Austin, Texas.

Mal De Amores (Lovesick) (USA)
Episodic | Director: Fiorella Vescovi Garcia
Nat discovers that her ex-girlfriend is engaged and goes to her friends for support but they’ve had enough of her pity party. Reluctantly, she knows exactly what will help: A recovery meeting for other love-addicts like her.

Lost Kid Wanderer (Malta)
Experimental Short | Director: Chelsea Muscat
A lone wanderer must decide her future whilst life is coming to an end.

Sisters (Canada)
Narrative Feature | Director: Susie Yankou
Best friends Lou and Esther are each other’s “chosen sisters”. But when Lou discovers she has a long-lost actual sister, it threatens to drive a wedge between them.

To Dance Again (Chile)
Experimental Short | Directors: Maria Jose Mariscal, Pamela Simeone
After breaking up due to long distance, Camila calls Javiera for her birthday with the intentions to see if they can restart their relationship.

Previous articleMeta Layoffs: Meta to cut more than 11,000 jobs in one of biggest US layoffs this year |
Next article‘Devastated’ Reece James Confirms His England World Cup Dream Is Over
LocalTak™Sabse Tez