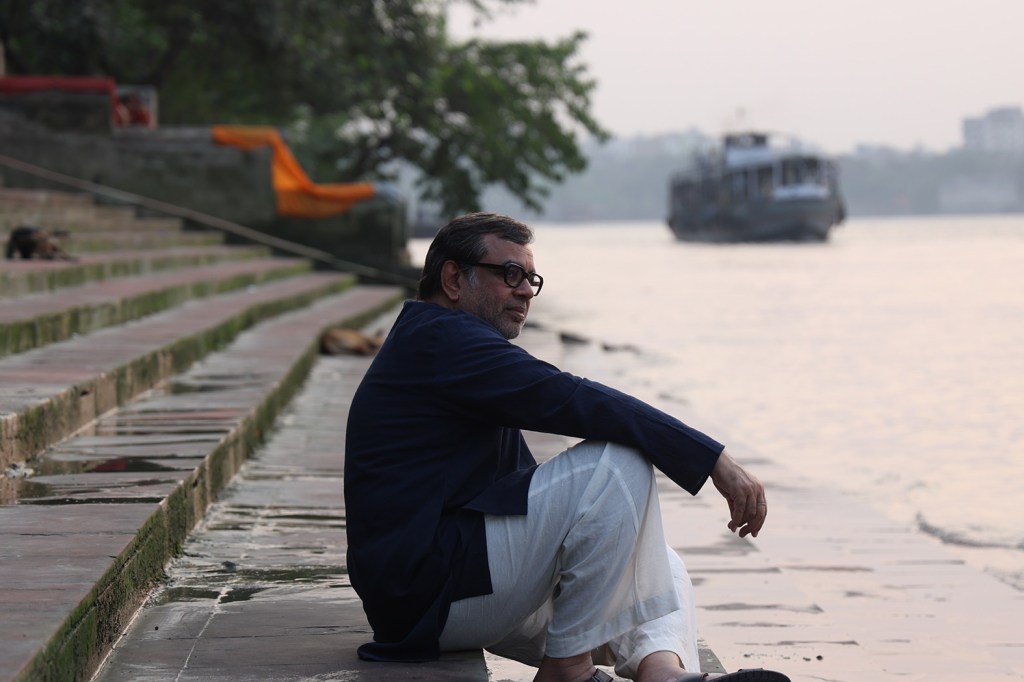 The International Film Festival Of India (IFFI) has announced the 15 films that will screen in competition at this year’s edition of the annual event, including recent festival favourites such as Maha Haj’s Mediterranean Fever and Lav Diaz’ When The Waves Are Gone, and three Indian films, including recent Busan premiere The Storyteller.

South Asia is also represented by Maarya: The Ocean Angel, about a group of fishermen disturbed by a sex doll they find in the sea, directed by Sri Lankan filmmaker Aruna Jayawardana.

The other two Indian titles are Hindi-language The Kashmir Files, directed by Ananth Narayan Mahadevan, a controversial drama about the exodus of the Hindu Pandit community from Kashmir in the 1990s, and Tamil-language Kurangu Pedal, directed by Kamalakannan S, centring on a father-son relationship in a South Indian village in the 1980s.

Ananth Narayan Mahadevan’s Hindi-language The Storyteller, based on a short story by Satyajit Ray, premiered in the Jiseok competition at this year’s Busan International Film Festival.

The 15 films will be competing for IFFI’s Golden Peacock Awards. The festival will open with Alma & Oskar, directed by Austria’s Dieter Berner, about the relationship between Viennese society grande dame Alma Mahler and Austrian artist Oskar Kokoschka.

Organised by India’s National Film Development Corporation (NFDC), the festival will take place in Panjim, the capital of the state of Goa, India, from November 20-28.

Industry platform Film Bazaar, which has been organised annually by NFDC since 2007, will take place at the Goa Marriott Resort from November 20-24. Film Bazaar strands include a Work-in-Progress section, which has selected five titles, Co-production Market, showcasing 20 projects, and Film Bazaar Recommends, which presents a selection of recent Indian cinema to international programmers and distributors.