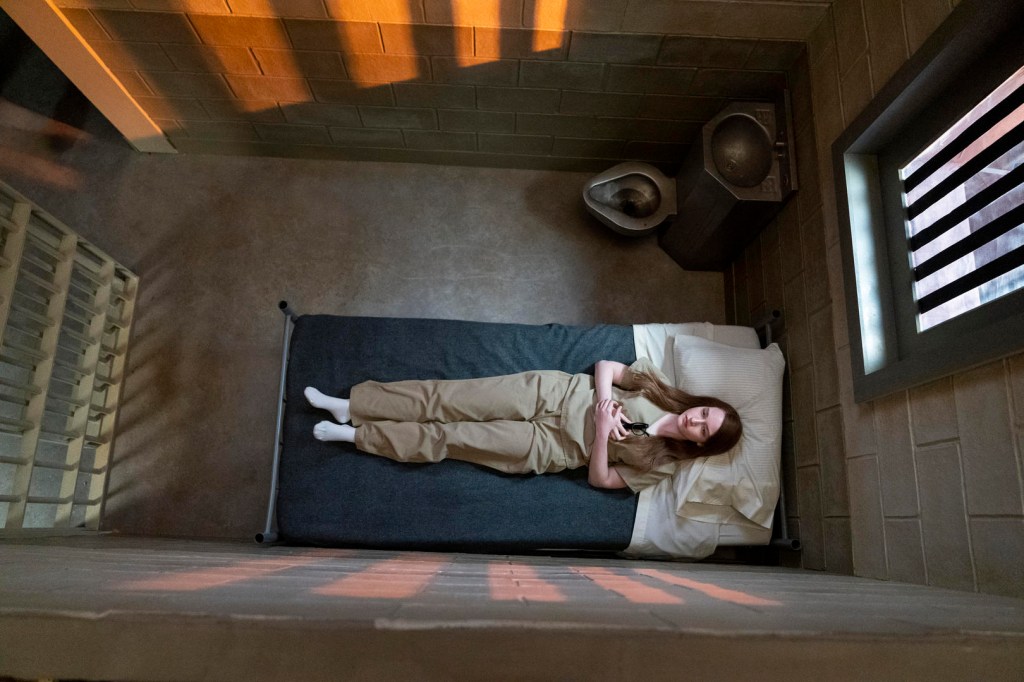 Inventing Anna saw its audience shrink 37% from the prior week, but the reality-based Netflix drama still pulled in almost 2.1 billion minutes of viewing to top Nielsen’s U.S. streaming chart.

It came in comfortably ahead of the No. 2 title for the week of February 21 to 27, Netflix’s Love is Blind.

When Netflix released its own global measurement of Anna last month, it found the show was its most-viewed English-language title since the streaming service updated its metrics. As of last fall, Netflix uses total viewing minutes, as does Nielsen, only the streaming company tracks viewership globally. Nielsen measures only the U.S., and only counts viewing via a TV set.

Three feature films topped 1 billion minutes of streaming to finish in the Nos. 3, 4 and 5 spots for the week. Encanto, a fixture on the chart for the past 10 weeks, pulled up a bit less than 1.2 billion minutes. A Madea Homecoming collected 1.037 billion minutes of viewing, good for fourth, just ahead of Free Guy, which delivered 1.025 billion.

Here is the complete top 10: