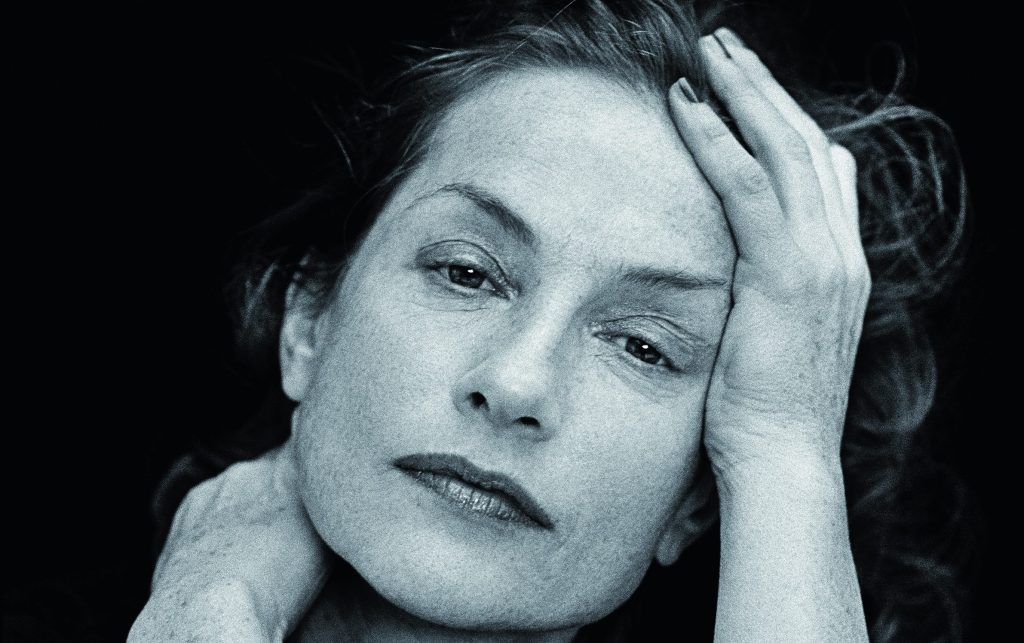 The 34th Tokyo International Film Festival has named Isabelle Huppert as its jury president. A prolific actor on stage and screen, Huppert was an Oscar nominee in 2017 for her performance in Elle. Tokyo FF runs October 30 – November 8. “It is a great honor to be chosen to preside over the International Competition Jury of the 34th Toronto Film Festival, one of the most important festivals in the world I have always considered with great respect. And what a joy to be welcomed again in Japan, a country with such a fascinating culture and an impressive film history,” said Huppert. “I have had the pleasure of presiding on festival juries throughout the world, and each time it is an inspiring experience to share my perspective with fellow talents from different backgrounds, united by a common love for cinema. I wish this edition of the festival a great success and I look forward to discovering the films selected this year together with the jurors, in a theater. How lucky we are.” Tokyo Chairman Ando Hiroyasu added, “Ms. Huppert is not only a great French actress with intelligence and insight, but also a world-renowned filmmaker with a successful and extensive international career. Moreover, she is also a big fan of Japan. It’s wonderful that Ms. Huppert will join us at Tokyo as the jury president, and will help our festival bloom despite the Covid-19 pandemic.”

Norwegian filmmaker Joachim Trier will be the recipient of the Stockholm Visionary Award 2021 at the Stockholm International Film Festival. Trier now shares the record with Quentin Tarantino of having won three Bronze Horses, the fest’s top award, with his two previous wins coming for Best Film (Louder Than Bombs (2015) and Oslo, August 31st (2011)). The filmmaker will accept his prize during the Swedish premiere of The Worst Person in the World on November 11. Previous winners of the Stockholm Visionary Award include Céline Sciamma, Roy Andersson, Wong Kar Wai, Jacques Audiard and Wes Andersson.