‘It’ Prequel Series In Works At HBO Max – Deadline 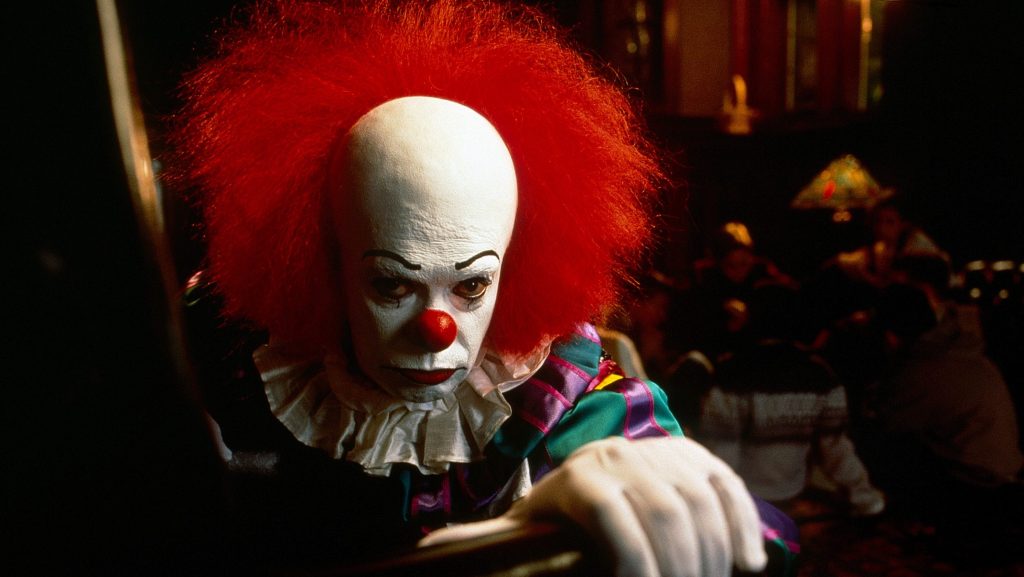 HBO Max is developing Welcome To Derry (working title) a prequel series to the It film franchise, according to sources.

The project will be written and executive produced by Jason Fuchs. Andy Muschietti, director of It: Part One and It: Part Two, and Barbara Muschietti executive produce via their Double Dream production company. Warner Bros. Television is the studio.

Based on the film franchise, in Welcome to Derry, when children begin to disappear in the town of Derry, Maine, a group of kids is faced with their biggest fears when they square off against a murdering clown named Pennywise. The prequel leads up to the events of 2017’s It: Part One, based on the Stephen King horror novel, sources say.

We hear that a writers room has been opened.

The two latest It films together grossed over $1.1 billion at the global box office. On television, It was adapted into a two-part miniseries for ABC in 1990, starring Tim Curry as Pennywise.