It’s our responsibility to give people some reason to smile: Chris Morris on IPL amid pandemic 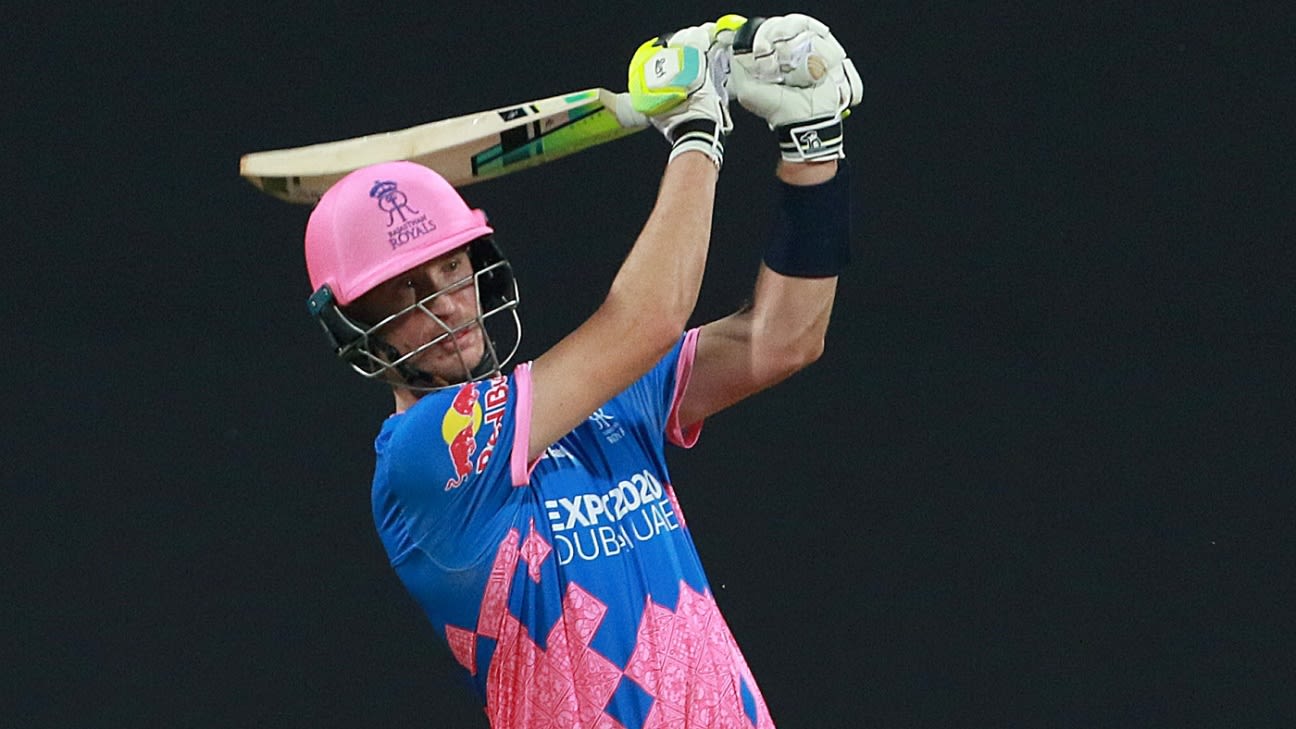 Mumbai: Rajasthan Royals all-rounder Chris Morris says the COVID-19 catastrophe in India has been discussed in his team multiple times and the players can feel the pain that the pandemic is causing in its deadly second wave here.

India is reeling under the second wave of the pandemic with cases rising by over 3 lakh everyday, a crisis compounded by shortage of some crucial medicines and oxygen supplies. Morris said it is “difficult to comprehend” what is happening.

“As a team, we have been talking about it quite a lot over the last couple of days. We have seen how badly this pandemic has taken over the specific parts, if not all of India,” Morris said at the post-match press conference after his side defeated Kolkata Knight Riders by six wickets here on Saturday.

“It is quite difficult to comprehend what is happening. It is a responsibility for us to play with smiles on our faces because we have a reason to smile and that we are healthy and get to play cricket.

“We hopefully get to keep people happy on the other side of the screen. Whether we winning or losing, it is an opportunity to keep people smiling, if that gives people a reason to smile, then we are doing well as a sport,” he added.

The South African commended the front-line workers all over the world who are working tirelessly to help everyone in these tough times.

“So as a team, we just want to say to the heroes out there, the frontline workers all over the world, to be doing what they are doing day in and day out for 24 hours a day is just incredible.

“As a team, we are feeling the hurt for everyone around the world.”

Morris starred with the ball against KKR, registering the impressive figures of 4/22 before skipper Sanju Samson (42) and compatriot David Miller (24) led the former champions to their second victory this season.

“Our execution was a lot better today, hitting the length, bowling yorkers and slower balls.”

The Royals had entered the game after a humiliating 10-wicket loss to Royal Challengers Bangalore.

“It’s very easy to go down the dark route of thinking you are not good enough when you get beaten by 10 wickets but sometimes you need to tip your hat off to the opposition,” said Morris.

“As a team we had a good discussion on what was our motivation. The first seven overs, we were having an absolute blast, it was very entertaining. The guys had a good time.”

Morris, who became the most expensive buy in the IPL auction history in February, is happy to repay the faith the Royals have put in him.

“Quite nice to contribute. It’s nice to reward some of the faith placed in me,” he added.

he Royals currently occupy the sixth spot in the points table. They will next take on Mumbai Indians next Thursday in Delhi.