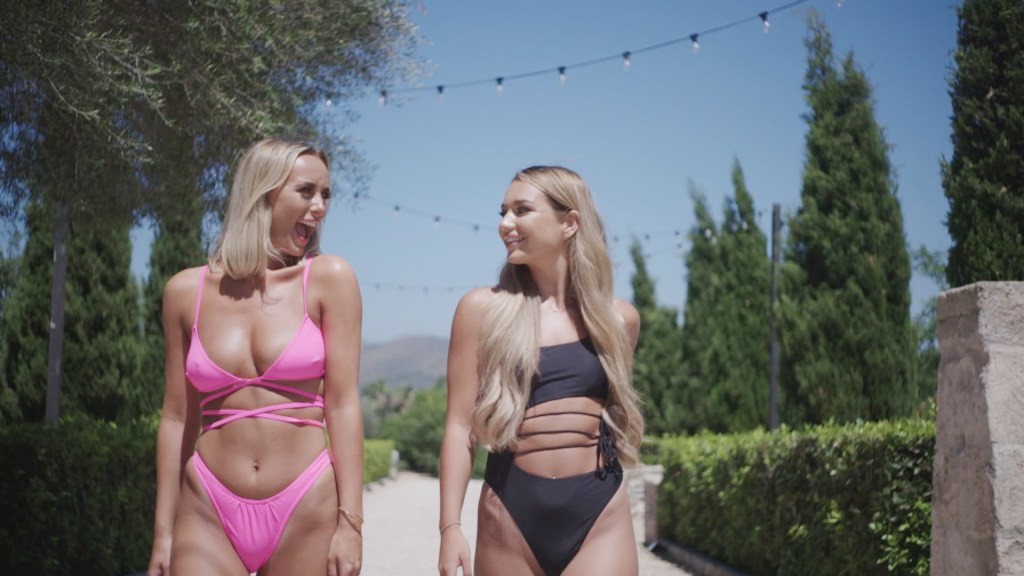 ITV Studios has outlined mega five-year ambitions to increase revenue by 5% per year, double its number of scripted hours and almost double its proportion of total revenue from the streamers.

Setting out plans before an investor seminar this afternoon, ITV’s production outfit said it should return to 2019 levels by next year and plans to then grow by 5%.

Adjusted EBITDA should increase by 13% to 15% over the same period, according to the grand ambition.

Turnover last year fell almost 25% to 1.4BN and EBITDA dropped a massive 43% to £152M during a 12 months heavily impacted by the pandemic but ITV’s recent nine-month results showed major improvements, with ITV Studios’ revenues reversing by 32% to £1.2BN for the first nine months of 2021.

The Love Island and Line Of Duty producer, which has 60 production labels across 13 countries, also set out ambitions to double its number of high-end scripted hours from 200 to 400 by 2026, paired with a near-doubling of proportion of total revenue from the streamers to around 25%, which ITV CEO Carolyn McCall said is “broadly in line with the global content market.”

ITV Studios also wants to increase its number of global formats produced in three or more countries from 16 to 20.

The move will build on progress made since 2015 that has seen ITV Studios double its proportion of scripted revenues from all buyers to 30% and nearly double its number of global formats to 285, according to MD Julian Bellamy.

Bellamy said: “We are competing in a competitive global marketplace but we are well placed due to our global footprint in the top TV content markets in the world, our relationships with all the major buyers globally and our strong creative culture helping us attract and retain some of the best talent in the industry.”

Previous articleSamantha’s item song in ‘Pushpa’ to be out on this day
Next articleSaudi Crown Prince Mohammed bin Salman Visits Qatar, Ties Were Severed 4 Years Ago
LocalTakSabse Tez