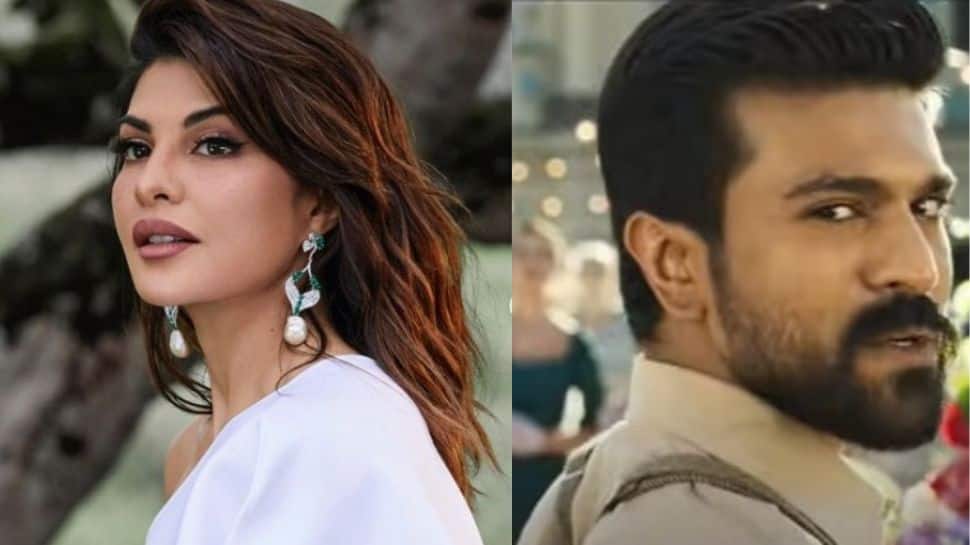 New Delhi: Actor Jacqueline Fernandez penned down a heartfelt note on Wednesday as her film `Tell It Like A Woman`s song `Applause` recently bagged an Oscar nomination in the `Best Original Song` category. Taking to Instagram, the `Kick` actor shared a post which she captioned, “Beyond words right now Congratulations to @dianewarren @sofiacarson for the Oscar nomination for `Applause` and making us all proud! It was an honour to be associated with this beautiful film `Tell it like a woman` alongside such esteemed artists! Thank you @leenaclicks @chiaratilesi @lucasakoskin @andreaiervolinoproducer @wditogether @aseematographer @arrahman.”

The song is competing against `RRR`s `Naatu Naatu`, `Hold My Hand` from the movie `Top Gun: Maverick,` `Lift me Up` from `Black Panther: Wakanda Forever,` and `This Is Life,` from `Everything, Everywhere All At Once`.T

he actor also congratulated the team `RRR` for their Oscar nomination. “Also big congratulations to Team RRR for Naatu Naatu nomination!!! My best wishes and love to the entire team and all the nominees,” the caption further reads.

The Oscars are going to be held on March 13 this year and while the wait is going to be quite a long one from now, the nominations have sure lifted the spirits of not just the crew and cast of the films mentioned above, but also of everyone who hopes to see an Indian movie bagging the prestigious award.

Meanwhile, Jacqueline was recently seen in the director Rohit Shetty`s comedy film `Cirkus` opposite Ranveer Singh, Pooja Hegde and Varun Sharma. The film failed to impress the audience at the box office.