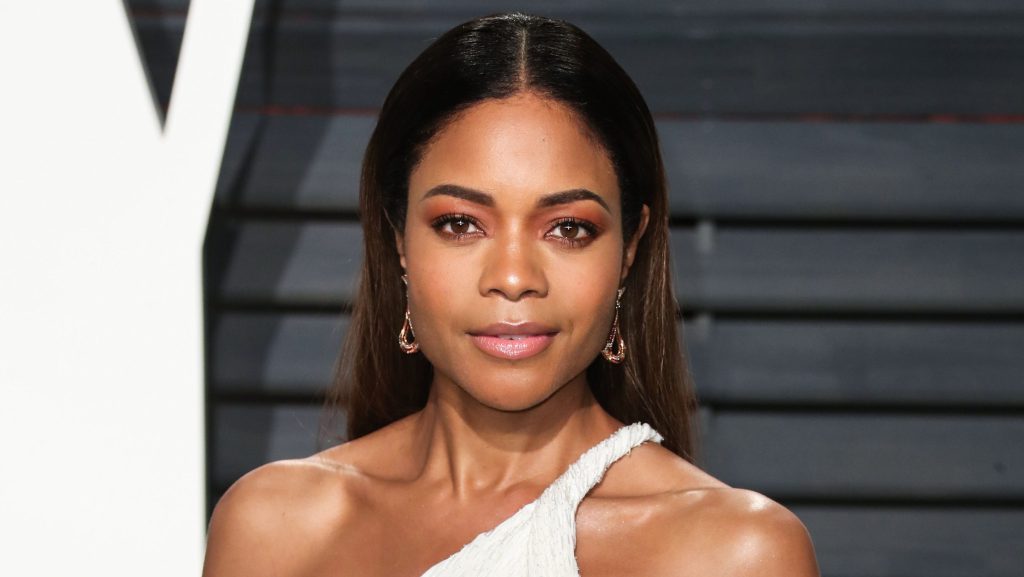 James Bond star Naomie Harris has revealed that she was groped by a “huge, huge star” during an audition.

Speaking to the Mail on Sunday, the Oscar-nominated actress, who plays Moneypenny in the Bond franchise, said that the actor put his hand up her skirt during the read-through.

The actress declined to name the man but said he faced no censure from those in the room during the audition.

She said: “What was so shocking about it was the casting director was there and the director, and of course no one said anything because he was – he is – such a huge star. That was my only #MeToo incident, so I felt very lucky given how rife that behaviour was.

“Now things have definitely changed: I was on a project where there was a #MeToo incident and there was no hesitation, [the perpetrator] was immediately removed,” she said.

Harris declined to name the actor who was removed from the more recent project.

The Brit actress, Oscar nominated for Moonlight in 2017, is currently on screen in No Time To Die and Venom: Let There Be Carnage.