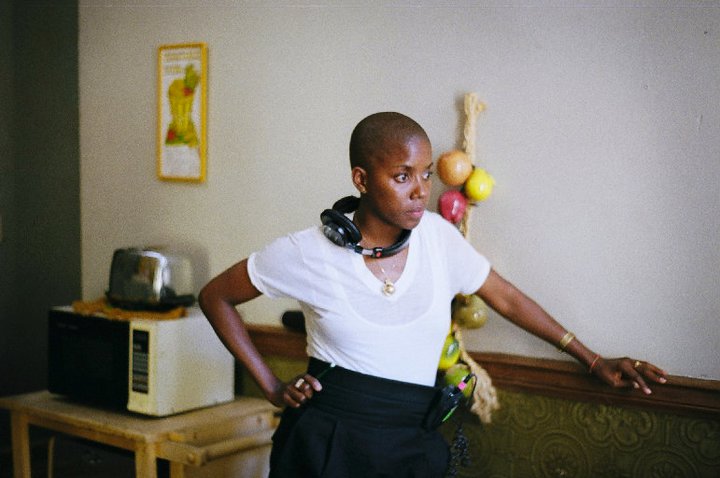 Janicza Bravo is set to bring a beloved sci-fi novel to the small screen hot on the heels of adapting a viral Twitter thread. The “Zola” filmmaker is taking inspiration from Octavia Butler for her next project. She’s been tapped to direct FX’s pilot of “Kindred,” per The Hollywood Reporter.

First published in 1979, Butler’s novel centers on Dana, a young Black woman and aspiring writer who keeps being pulled back and forth between the present and the days of 19th century slavery.

“I first read ‘Kindred’ 20 years ago,” said Bravo. “I was in college. I hadn’t ever seen myself in a world like that. And certainly not at its center. What might seem like only a portrait of an invisible woman is also a potent embrace of our relationship to history and how it can bring us closer to our future,” she emphasized. “After what felt like losing over a year of the life I had come to know so well, an opportunity to direct an adaptation of this specific text was a win.”

Released in June, “Zola” is based on A’ziah King’s iconic Twitter thread and tells the story of a Detroit waitress (Taylour Paige) who is lured to Florida by a customer (Riley Keough) with promises of big money for dancing.

Bravo’s feature directorial debut, “Lemon,” premiered at the 2017 edition of Sundance. Her small screen credits include “In Treatment” and “Mrs. America.”

When we asked the writer-director advice she’d give other women filmmakers, she said, “Being likable and/or being liked shouldn’t factor into how you get your work done. I’m not saying to be a tyrant, but the work is first,” she emphasized. “Your vision and your voice. If it fails, it’s on you. If it does well, then everybody is gonna take some of your shine. People are going to say and think whatever they want no matter how well you behave.”

<!-- -->At 7:30 am, the Nifty futures were trading lower by 0.87 per cent on Singapore Stock ExchangeThe domestic stock markets are likely...
Read more

<!-- -->Over 500 Veerashaiva-Lingayat leaders have demanaded that BS Yediyurappa be allowed to continue (File)New Delhi: Amid heightened speculations about Karnataka Chief Minister...
Read more
Previous articleNew Menu Alert! Sevilla, Delhi Is The Ideal Place For An Intimate Dinner
Next articleRajit Kapoor feels Surekha Sikri was ‘never given a great part’, reveals this upset her a lot! | People News
LocalTakSabse Tez