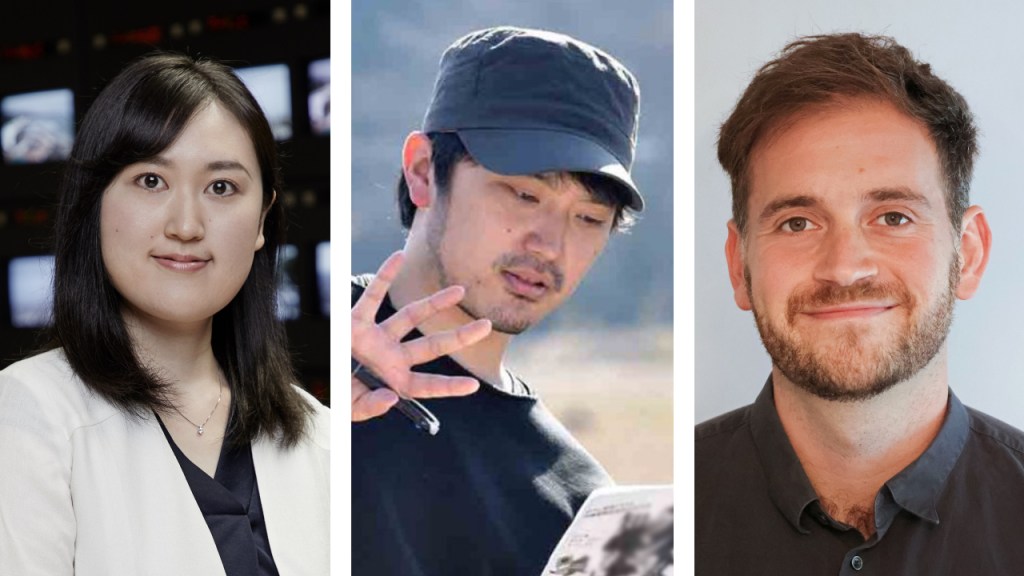 EXCLUSIVE: In an intriguing partnership that signals the continuing trend of far-flung international collaborations in the film/TV biz, leading Japanese multiplatform entertainment company Nippon TV is teaming up with London-based premium media outfit Envision Entertainment to form a joint slate. First up will be a series inspired by hit Japanese show Double Booking, and a pair of manga adaptations.

The two companies will see their creators line up their respective Eastern and Western sensibilities to combine for a series of scripted co-productions, primarily but not exclusively in the English language, which will blend those elements in a bid to make content that works for a global audience.

First up will be a crime drama series taking place largely online. The concept is loosely based on the successful scripted show Double Booking, produced and broadcast by Nippon TV in 2020. That series was set during the Covid lockdown in Tokyo and took place entirely on computer screens, following a man who accidentally schedules two video dates for the same time, with dark twists.

The new project will follow a cast of international characters who connect to each other through the internet and use their online research skills to solve mysteries. An initial Japanese-language season set in Japan is in the works, with the storyline leading directly into further international, English-language seasons.

The companies are also intending to develop projects based on Japanese properties and are talking to several of Japan’s premium manga publishers to source IP. Two such adaptations are already in the works, they will primarily be in English.

Michael Nakan, Founder, Envision Entertainment, commented: “Japan has long been a country which the West has admired from afar, capable of creating world-quality content and developing top notch IP in its local market. We’re thrilled to partner with one of Japan’s most storied media organizations, Nippon TV, and to work directly with Japanese creative talent to create innovative projects which are organic collaborations between Eastern and Western creatives. We look forward to a long and fruitful relationship with Nippon TV to internationalize Japanese content and creatives.”

Itaru Mizuno, Creative Director of Double Booking, Production Division, Nippon TV, added: “I have already witnessed great chemistry that happened by the encounter of the Japanese and UK creative teams. It is so exciting to see an Asian narrative being elevated into something universal through this partnership. We are confident of creating a totally unprecedented series full of elements from our modern world where we interact both online and off.”

Sayako Aoki, Business Producer, International Business Development, Nippon TV, added: “The greatest asset we have is our in-house creators with their unique ideas and spirit of challenge which will be essential to this great opportunity. What we are planning to do is to combine a great story with an innovative format to deliver to the global market and I cannot wait to see how our story expands beyond borders.”