Jason Blum Talks The Exorcist And The Evolution Of Blumhouse – Deadline 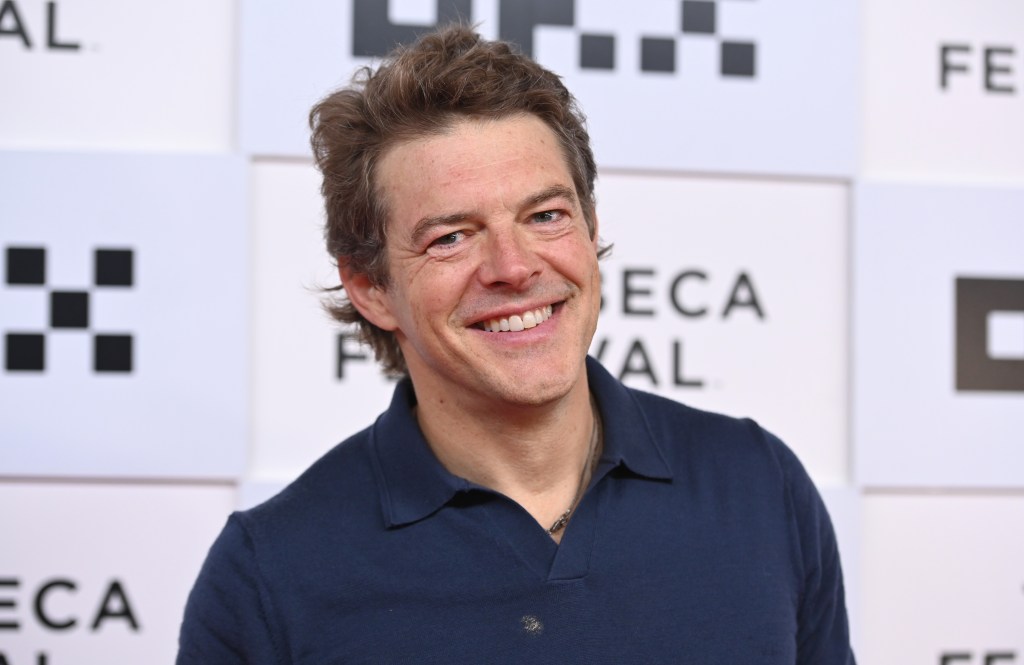 Blumhouse founder and CEO Jason Blum is at Locarno where he is set to be feted with the Swiss festival’s Raimondo Rezzonico award for Best Independent Producer. Prior to the event — which will take place at a rainy Piazza Grande — Blum spoke to Deadline about a range of topics, including the status of his upcoming Exorcist remake, the evolution of his micro-budget producing philosophy, and his desire to win an Academy Award. Check out the full interview below.

DEADLINE: How has your financial model of low production budgets and high rewards evolved?

JASON BLUM: The biggest way it’s changed is that our movies are not a million dollars anymore. Get Out was four and a half. And now we’re closer to ten million dollars than five. So low budget is more expensive. We do more IP now than we used to do. For example, Halloween, Invisible Man, and The Exorcist. We do that now because people let us. When we started no one would let us do those things. We also make fewer movies than we used to make, but we’ve gotten better at predicting the theatricality of our movies. So almost everything we make now for theatrical goes theatrical. Eight years ago, 50% of the movies went theatrical and 50% of them didn’t.

DEADLINE: How is the company doing? Are you on the lookout for any investment?

BLUM: No, we’re not looking for investment. The company does very well and the financials of the company are great. As I said in an interview the other day, if someone offered me a trillion dollars, I would sell the company, but not for anything less than that.

DEADLINE: What can you tell me about Blumhouse’s upcoming Exorcist remake?

BLUM: I’m really excited about The Exorcist. The first person I approached when we picked up the film was David Gordon Green. I thought what David did with Halloween was great and I think he really found a great balance of respecting the original intellectual property, but also bringing something new to it. So it didn’t feel like a retread. So I was really happy when he wanted to do The Exorcist and we’re starting production really soon. We’re already setting up a framework and thinking about a trilogy. We also have a great cast.

DEADLINE: What are you most excited about from the Blumhouse slate coming out in the next year?

BLUM: I’m very excited about Spawn. I’m very excited about Five Nights at Freddy’s, which has been a long time coming, but we’re getting very close. As I tweeted the other day, dangerously close. And then we have three originals that we’re working on, which haven’t been announced yet but they’re all gonna go into production within the next 12 months.

DEADLINE: Have you seen Jordan Peele’s latest film NOPE? What are your thoughts? And why didn’t you produce the film?

BLUM: Jordan wanted to do that on his own, which I respect, but I would’ve if he had asked me to do it. But I thought the movie was really interesting and different and you could feel Jordan’s hand in it. I liked it.

DEADLINE: Do you have any goals left that you want to accomplish?