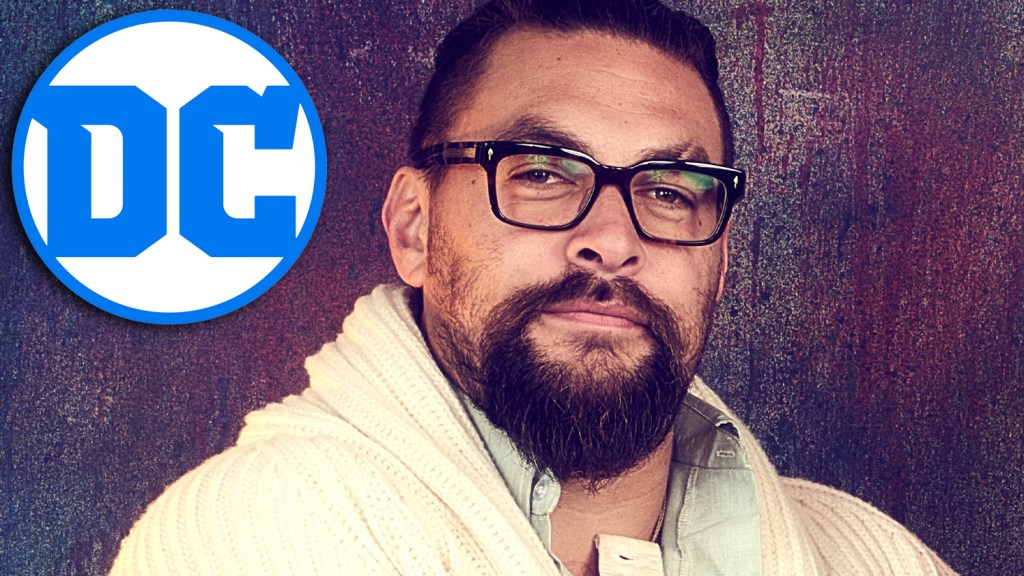 “I love [James] Gunn and so there’s gonna be some really cool things, what they’re doing with DC and I definitely will be in more than just one,” said Jason Momoa today at the Sundance Film Festival of his DC universe future.

“There’s room for me to play a couple different [roles],” the Aquaman actor declared Friday.

At the Park City shindig for tonight’s premiere of the documentary Deep Rising, which Momoa narrates and is an EP on, the Game of Thrones alum detailed a recent meeting with Warner Bros Discovery CEO David Zaslav to blueprint his nest steps at the media and comic book giant.

“We have a special relationship…I wish I could say more,” Momoa added when questioned if he would be exiting his DC superhero role as so many of his fellow Justice League-ers appear to be doing under the regime of James Gunn and Peter Safran.

“I’ll always be Aquaman, and there’s a lot of evolution for that. So I’m not going anywhere and it’s very exciting,” the actor asserted.

With sequel Aquaman and the Lost Kingdom now set for a Christmas Day release, Momoa is clearly a high priority for DC and WBD. Additionally, along with Flash star Ezra Miller, Momoa had a short cameo in the Gunn-created Peacemaker season one finale last year.

Joking that he could play multiple superhero characters, like how Ryan Reynolds has played Green Lantern and now Deadpool, Momoa left no doubt that his sitdown with CEO Zaslav was a success on both sides of the table.

“It was really wonderful to be over there, and Warner Bros is a home,” he said.

“There’s a lot of things we’re going to be doing over there.”

While at the Deadline Sundance studio today, Momoa didn’t just speak about Deep Rising and DC, but also had a hallway Game of Thrones reunion with ex-co-star Emilia Clarke. Clarke is here at Sundance promoting Pod Generation which is generating a lot of buzz.