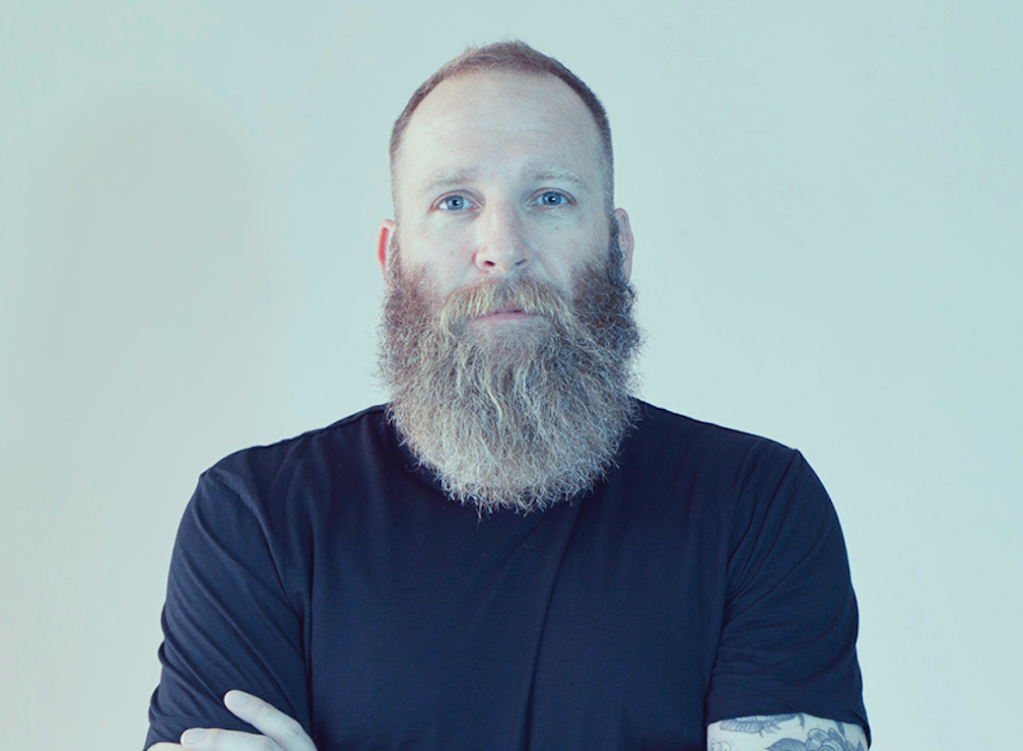 EXCLUSIVE: The booming podcasting sector is getting another player.

The company will focus on developing and producing narrative audio series and has also struck a number of development deals with the likes of Mick Jagger’s Jagged Films, Gerber Pictures and sports-centric studio game1.

The team includes former IFC and AMC exec Colin Moore, who will oversee content and development, Maureen Traynor, former head of business operations at Spotify Studios, who will run operations, and ex-Radical Media exec Joe Killian, who will focus on growth.

Its first development deal is with game1, founded by Sicario producer Basil Iwanyk and sports industry exec Greg Economou. It also has development and production deals underway with Oso Studios and Omega Institute.

Jason Ross said, “We are excited to be introducing new stories and voices to the narrative audio space. We’re not in this just to replicate what everyone has heard before. Fresh Produce’s ambition is to be a major influence on the next wave of audio entertainment.”