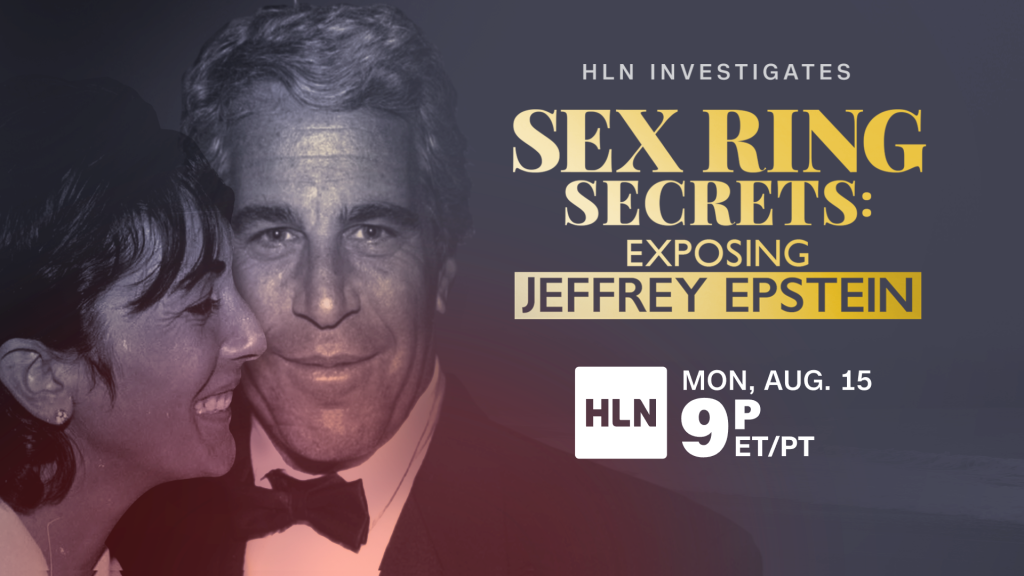 EXCLUSIVE: HLN has lined up a trio of topical true-crime specials that will examine the cases of Jeffrey Epstein & Ghislaine Maxwell, Sherri Papini and Gabby Petito.

“She weaponized sexuality,” he hear of Maxwell in a promo for the first one, Sex Ring Secrets: Exposing Jeffrey Epstein (watch it below). Set to air August 15, the two-hour show exposes her as the mastermind behind the recruiting and grooming of young girls for Epstein, who died in jail while awaiting trial in 2019. It features interviews with Epstein accusers Alicia Arden and Jennifer Araoz, reports from people who were inside the courtroom during Maxwell’s trial and shocking details following the trial uncovering death threats on Maxwell. She was convicted on five sex-related felony counts late last year and sentenced to 20 years in prison.

Set to air in September is Runaway Mom: The Sherri Papini Story, which recounts to the disappearance of the young wife and mom who out for a jog who reappeared weeks later — dazed, battered, and bruised. Police were baffled at first, but investigators later uncovered a twisted hoax involving an ex-lover.

Coming to HLN this winter is Toxic Love: The Gabby Petito Tragedy (working title), a story about the 22-year-old who vanishes after taking a cross-country road trip with her fiancé that resulted in her violent death.