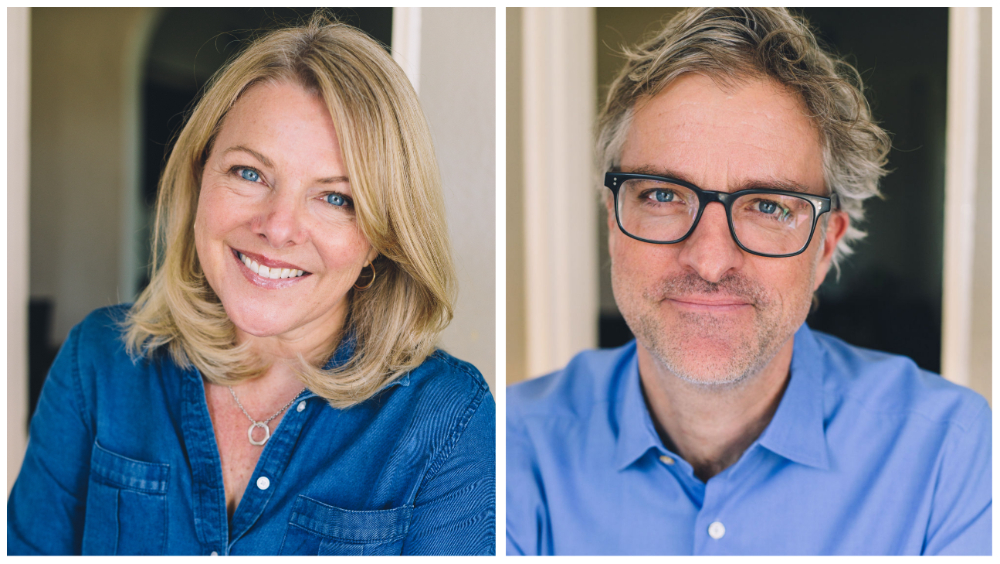 Jen Casey and Nick Gilhool, who ran Joe and Anthony Russo’s nonfiction label Wonderburst, are launching their own production company.

The duo are launching LA-based One Traveler with All3Media.

The partnership will see the pair create and produce multi-genre documentaries and unscripted series across broadcast, cable, streaming and digital.

They are behind series and docs including Captive Audience for Hulu, Larry Charles’ Dangerous World of Comedy for Netflix and Slugfest: DC vs. Marvel for Roku as well as Clare Danes-narrated IMAX film Back from the Brink: Saved from Extinction.

They also produced The Wonderland Murders & The Secret History of Hollywood podcast, in association with Miziker Content and Michael Connelly, for Audible, which is being adapted as a docuseries by MGM+.

Casey was previously creator and producer of Nat Geo Wild’s The Adventures of Dr. Buckeye Bottoms and Nat Geo’s Extreme Weather, while Gilhool has worked on series including Making It, Project Runway, Top Chef and Cold Justice. He has also previously headed up development and series casting for Discovery, and served as a longtime exec at Magical Elves

The deal was negotiated by WME’s Ryan McNeily on behalf of One Traveler.

All3Media CEO Jane Turton said, “We are delighted to be partnering with Jen and Nick as they launch their new company and we look forward to working with them as they develop and produce great, new unscripted content.”

“We are excited to join All3Media and its worldwide family of creative producers. What a great group of people,” added Casey and Gilhool. “One Traveler is hitting the ground running with a multi-genre development slate, and we look forward to bringing compelling documentaries and unscripted shows to different platforms as we grow our new venture.”

Previous article“We Got Married In The Home That’s Given Us Immense Joy”
Next articleTrailer Watch: Tribeca Winner “Huesera: The Bone Woman” Is a Supernatural Horror Story About Pregnancy
LocalTak®Sabse Tez