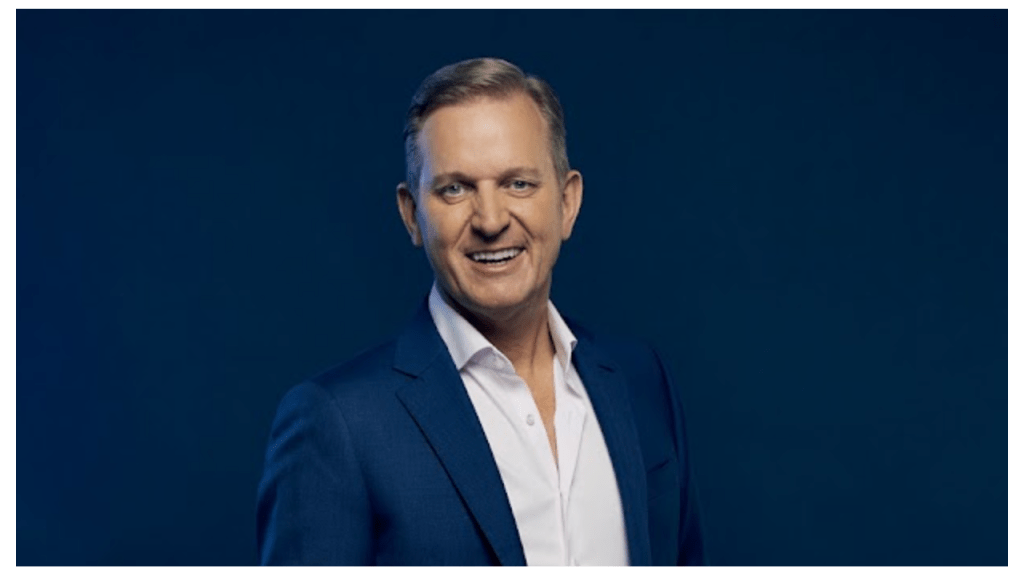 Jeremy Kyle is to deputize for Piers Morgan on Morgan’s Talk TV show Uncensored over the summer.

Kyle’s Talk Radio show is simulcast on Talk TV during the days and he also hosts opinion show The Talk with Sharon Osbourne, meaning his face will dominate much of the Rupert Murdoch-backed network’s summer coverage.

Kyle will take over from Morgan on flagship Uncensored for a five-week period up to September 5 while Morgan films a new series of his true crime documentary and “takes a well-earned vacation,” according to Talk TV.

Kyle is now a major presence on Talk TV, three years on from a Jeremy Kyle Show contestant committing suicide, leading to the cancellation of that show and an enormous reckoning regarding the British TV industry’s treatment of contestants and duty of care measures.

“I can imagine no finer broadcaster to keep my seat warm. Well, I can, but they weren’t available. I’m sure he’ll do his best,” joked Morgan.

Morgan’s show, which launched in April and airs at 9PM BST (1PM PT) in the UK and on Fox Nation in the U.S. and Sky News Australia, features interviews and discussion of the topics of the day, along with regular rants on ‘woke’ topics.

Ratings have been disappointing. While Uncensored started well, drawing more viewers than BBC News and Sky News for Morgan’s primetime interview with Donald Trump, audiences have dipped over the weeks, with some shows recording zero viewers, according to British ratings agency Barb’s overnights.tv data.

Talk TV hit the headlines earlier this week when McCann fainted while she was hosting a debate between Rishi Sunak and Liz Truss, the two Conservative politicians vying to replace Boris Johnson as Prime Minister.

Sensex, Nifty End Nearly Flat In A Staring Match Between Bulls And Bears