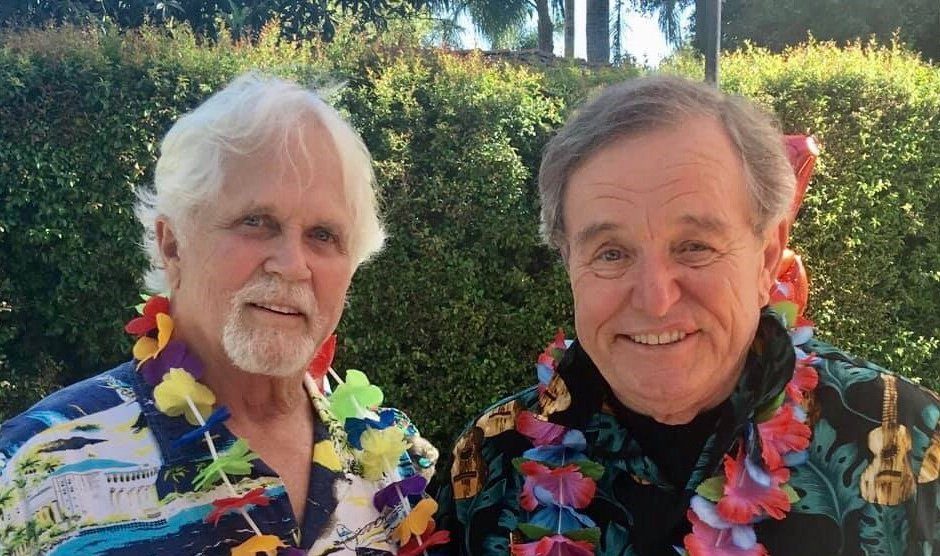 Jerry Mathers is paying tribute to his Leave It to Beaver co-star, remembering Tony Dow as “not only my brother on tv, but in many ways in life as well.”

“It is with the utmost sadness I learned this morning of my co-star and lifelong friend Tony Dow’s passing,” Mathers wrote on Facebook. “He was not only my brother on tv, but in many ways in life as well. Tony leaves an empty place in my heart that won’t be filled. He was always the kindest, most generous, gentle, loving, sincere, and humble man, that it was my honor and privilege to be able to share memories together with for 65 years.

“Tony was so grateful for all of the love and support from our fans across the world,” Mathers continued. “My wife Teresa and I send our deepest condolences to his wife Lauren, his family and to all of those who knew and loved him. The world may have lost a star today, but the heavens gained another.”

Dow played older brother Wally Cleaver to Mathers’ Theodore “Beaver” Cleaver on the hit family sitcom that ran in primetime from 1957 to 1963. Wally and “Beav” were the sons of June and Ward Cleaver (Barbara Billingsley and Hugh Beaumont).

Mathers was joined in remembering Dow by another late-sixties icon, Brian Wilson, who posted a smiling photo of himself and the Leave It to Beaver actor and writing, “Thinking of Tony Dow, who passed this morning.”

Wrestling legend Jerry Lawler, SAG-AFTRA and others who paid tribute to Dow, as well.

Thinking of Tony Dow, who passed this morning. pic.twitter.com/NXr24ulpbb

Man, so sad to hear that a life-long TV favorite of mine, Tony Dow, Wally from “Leave It To Beaver” just passed away. R.I.P. Wally pic.twitter.com/jVTztZTTMa

We are deeply saddened by the passing of Tony Dow, producer, director & #sagaftramember since 1959. He lives on in the hearts of generations as big brother Wally on ‘Leave it to Beaver.’ In January, @CBSSunday gave us this update on Tony. May he #RIP. https://t.co/3PoPq4yiJX

I will miss my friend Tony Dow- an amazingly kind person, talented director, actor, wood craftsman and artist. I smile whenever I think of him and his loving wife Lauren. I loved golfing with him and his preferred barefoot approach to golf shoes! pic.twitter.com/FqxETen9Cd