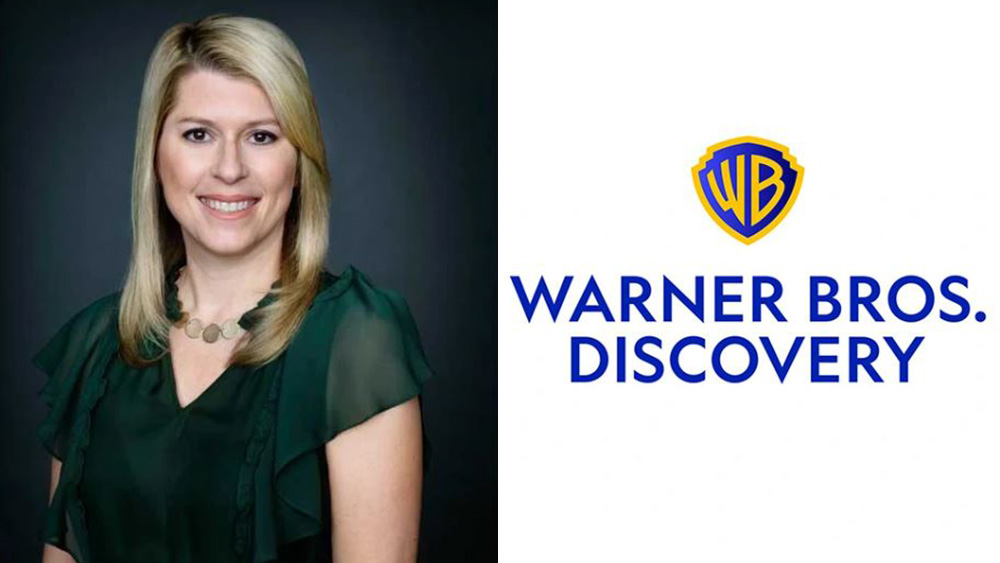 EXCLUSIVE: We hear that Jessica Holscott is departing Warner Discovery. She was named as the new Head of Finance for WarnerMedia’s Studios and Networks Group back in August 2020, overseeing all financial activities of the division, including financial reporting, budgeting and planning for future business growth.

Before being named as the group’s Head of Finance, Holscott served as EVP and CFO, WarnerMedia Entertainment. Before that, she served as EVP and CFO for HBO and, prior to that, she spent over two years as SVP of Investor Relations for Time Warner, where she led Time Warner’s cross-company merger planning efforts with AT&T, developing a blue print for a seamless integration.

Earlier in her career, Holscott served as VP of Investor Relations and Treasurer for Delphi. She also spent 16 years at General Electric in various roles, including CFO of GE Asset Management, and CFO for the NBC Universal TV Stations division.

There has been buzz of upcoming cuts in the next few months at Warner Discovery as Zaslav looks to find $3 billion in cost saving synergies in the newly formed merger.