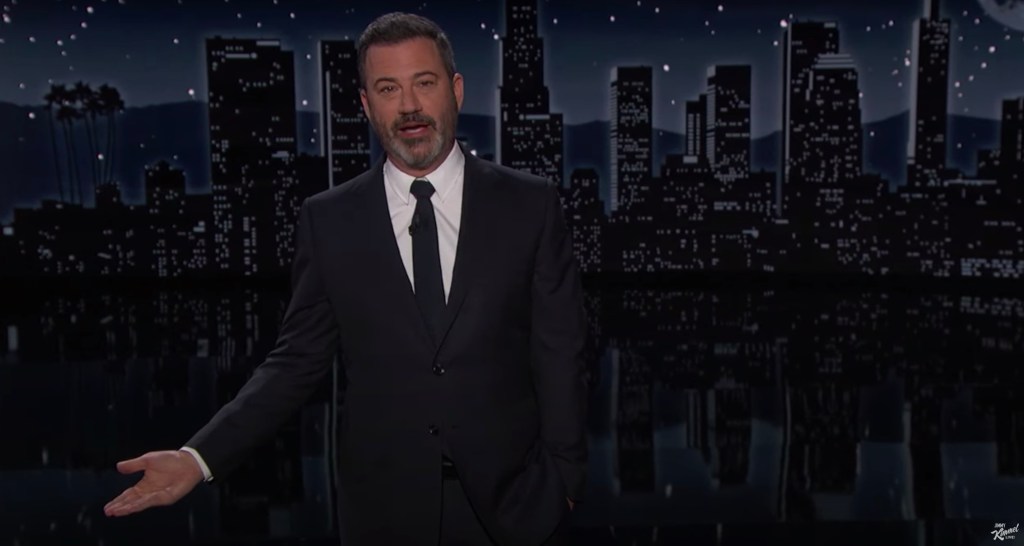 The surprise return of Bob Iger as Disney CEO, replacing his own replacement Bob Chapek, is not without precedent in corporate America, as Jimmy Kimmel reminded viewers last night.

“It’s like what happened with Coca-Cola when they switched the formula,” said the host of ABC’s Jimmy Kimmel Live! of his old boss/new boss. “Now we’re back to Bob Classic I guess.”

Kimmel summarized the Disney switch-up for his viewers:

“The big story in Hollywood today involves our parent company, Disney,” he said. “Our former boss has returned. It’s a little bit confusing. What happened, basically, our former CEO at Disney was a guy named Bob Iger. Old Bob. Two years ago, Old Bob decided to retire, so he picked a new Bob to replace him. Bob Chapek.

“But last night, out of nowhere, the board of directors fired New Bob and convinced Old Bob to come back. Which means New Bob is now Old Bob and Old Bob is the new New Bob.”

Kimmel summed up the situation from the perspective of Disney-ABC employees. “For us, it’s kind of like finding out your mom decided to dump your stepdad to get back together with your real Dad.”

Watch Kimmel’s monologue above, with the Iger comments arriving around the 8:31 mark.