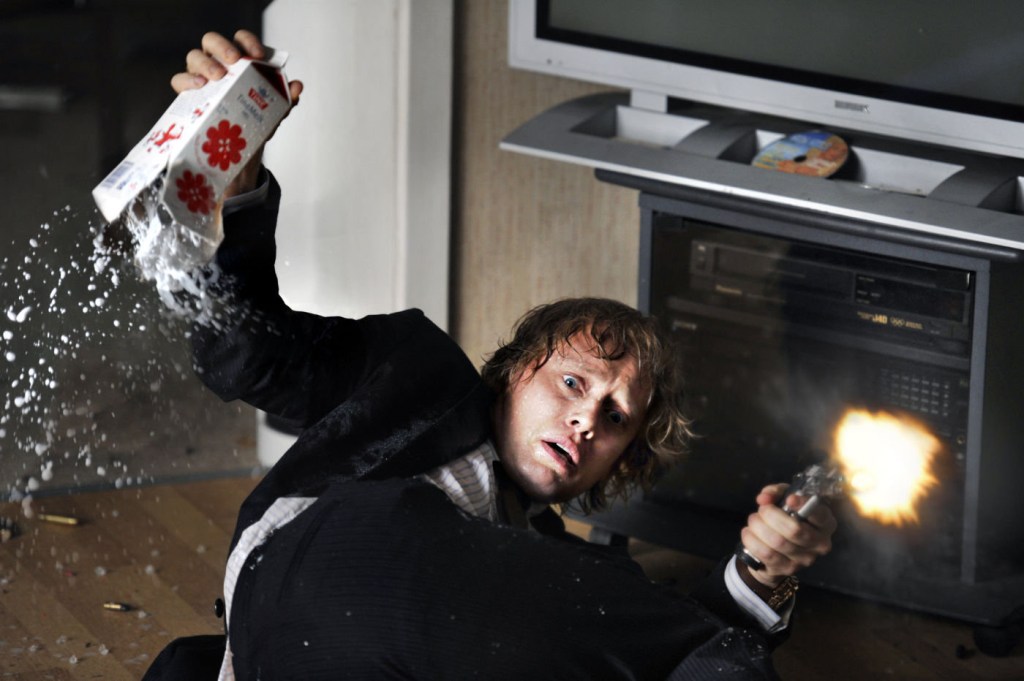 Jo Nesbø’s Headhunters is returning to screens, this time as a TV series for Sweden’s C More and TV2 Norway starring Betrayed’s Axel Bøyum and Mr Robot’s Martin Wallström. Yellowbird Norway is behind the adaptation and Endeavor Content will handle global sales outside the Nordics.

Headhunters, which was made into a highly-rated Norwegian film 10 years ago (pictured) also by Yellowbird and directed by Morten Tyldum, follows a headhunter lying and manipulating his way to success both in his career and in his love life. But one lie leads to another, and soon he is so entangled in his own stories that it becomes a danger to both himself and the people around him.

The TV version will be set 20 years ago. It comes eight years after HBO was reported to be developing a TV feature, which never made it to screen.

Filming is already underway on the adaptation, which will air next year and is being directed by Geir Henning Hopeland, who is also co-writing the screenplay with Rolf-Magne G. Andersen.

Gudny Hummelvoll is producing with Eleonore Anselme and Alexia af Kleen, and Piodor Gustafsson is exec producer for C More.

“When I was asked if I wanted to create a TV series of Headhunters I started off by reading the novel again,” said Hopland.

“I was struck by the two-three pages where Roger meets Diana in London and that was when the idea was born to have the series set in 2002. Headhunters will be a series in true Jo Nesbø spirit – a fast-paced mix of dark humor and thrills.”