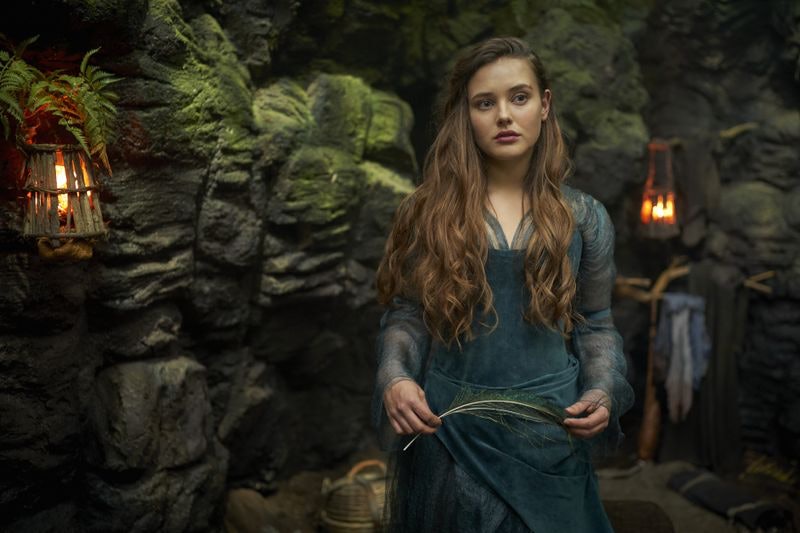 Katherine Langford is a murder suspect yet again. Jocelyn Moorhouse is teaming up with the “Knives Out” actress for her next small screen project. Best known for her breakout, Golden Globe-nominated role as Hannah Baker in “13 Reasons Why,” Langford is starring in “Savage River,” an Australian crime drama helmed by Moorhouse. U.S.-based company Dynamic Television has acquired worldwide distribution rights to the series. Deadline broke the news.

The story of an ex-con (Langford) who is accused of a new murder, “Savage River” sees its protagonist returning to her hometown after eight years behind bars. “But the close-knit community of Savage River is not about to let her forget the past and when a murder occurs the woman is immediately suspected. As she sets out to prove her innocence, she uncovers long-buried secrets,” the source teases. The series is co-created by lead writer Giula Sandler, whose credits include “Glitch” and “Nowhere Boys,” and fellow scribes Belinda Bradley and Franz Docherty.

“’Savage River’ is a compelling and suspenseful mystery and I look forward to working with the extremely talented Katherine Langford in the lead role,” said Moorhouse, who counts “Stateless” and “Wakefield” among her other TV credits. Her last feature, 2015 Kate Winslet-starrer “The Dressmaker,” made a major splash at the Aussie Oscars.