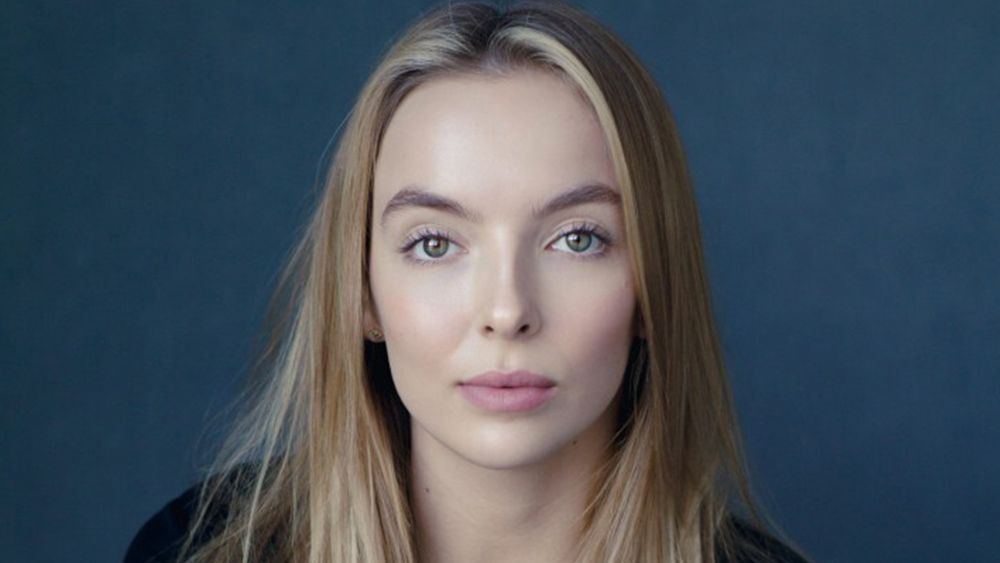 Jodie Comer is set to make her UK stage debut in the premiere of Suzie Miller’s play Prima Facie.

The Killing Eve star will play Tessa in this one-woman play, a young, brilliant barrister who loves to win and has worked her way up from working class origins to be at the top of her game, prosecuting, cross-examining and lighting up the shadows of doubt in any case. An unexpected event forces here to confront the lines where patriarchal power of the law, burden of proof and morals diverge.

Prima Facie is directed by Justin Martin and performances begin on Friday April 15 at the Harold Pinter Theatre for a strict limited 9-week season.

Comer has most recently starred in 20th Century Studios’ Free Guy and The Last Duel, directed by Ridley Scott. She first hit the international scene with her role in Killing Eve. Next year she’s reunited with Scott for Apple Studios’ Kitbag, where she’ll play Napoleon Bonaparte’s beloved Josephine opposite Joaquin Phoenix.

Martin recently co-directed BBC Films’ Together with Stephen Daldry, which starred James McAvoy and Sharon Hogan and is currently developing a film adaptation of hit play The Jungle for the BBC. That play most recently played in San Francisco, New York’s St. Ann’s Warehouse at at The Young Vic in London’s West End.