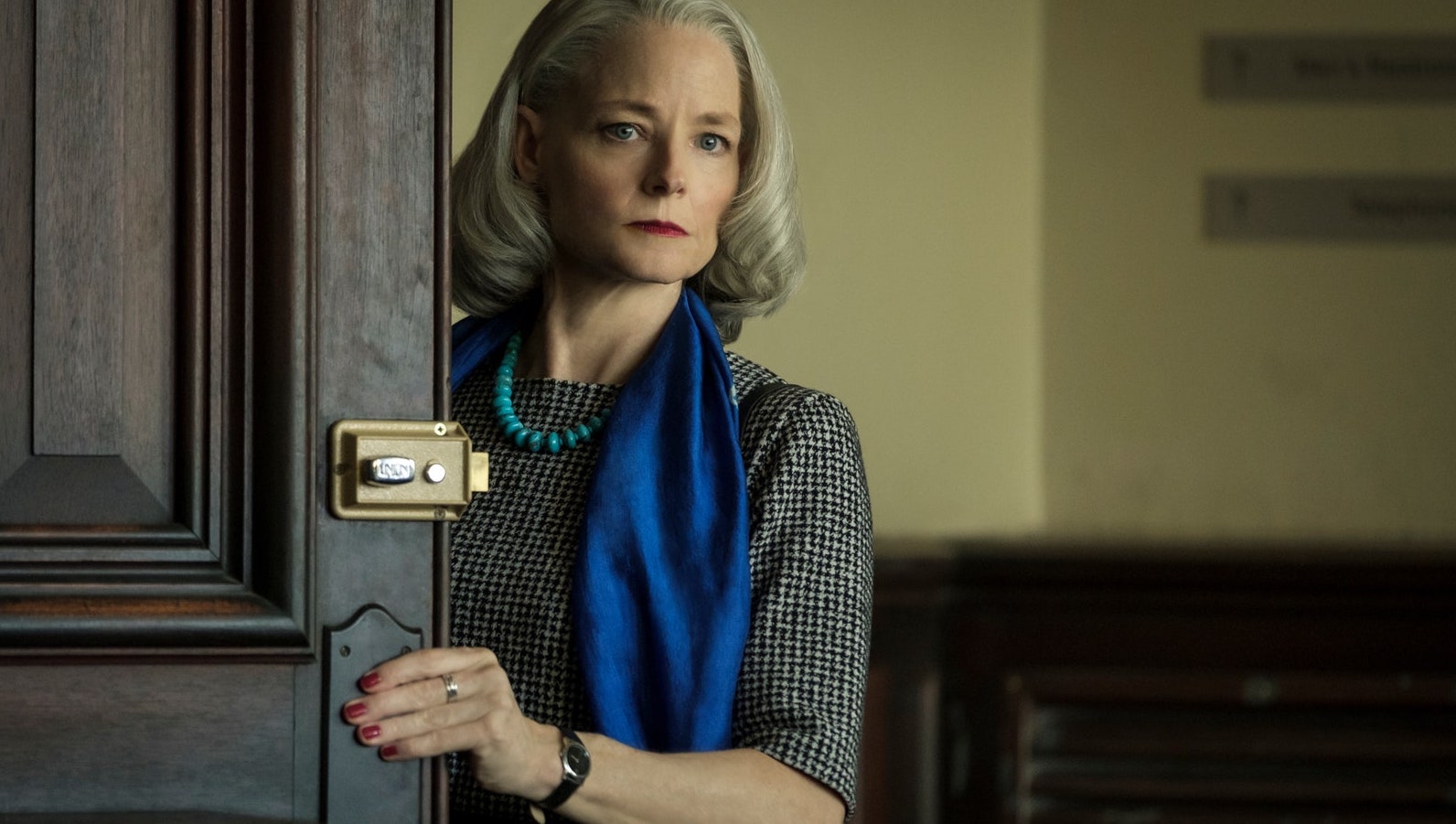 Jodie Foster is joining the likes of Agnès Varda, Jane Fonda, and Jeanne Moreau. The actress, director, and producer is set to receive Cannes Film Festival’s Honorary Palme d’Or, “in recognition of a brilliant artistic journey, and a unique personality with a modest yet strong commitment to some of the major issues of our time,” a press release announced. She’ll be a special guest at the opening ceremony of the fest, where she’ll receive the tribute. Cannes is set to take place July 6-17.

“Cannes is a festival to which I owe so much, it has completely changed my life,” Foster commented. “Although I had already directed before, my first time on the Croisette was a defining moment for me. Showcasing one of my films here has always been a dream of mine. In fact, I have had several opportunities to fulfill my dream,” she noted. “Cannes is a film festival by auteur-filmmakers who honor artists. And I greatly appreciate that.” She added, “I am flattered that Cannes thought of me and I am very honored to be able to share a few words of wisdom or tell an adventure or two with a new generation of filmmakers.”

Seven of Foster’s films have screened at the fest, including “Taxi Driver,” which she starred in as as a 12-year-old, and “Money Monster,” her most recent directorial effort.

Cannes’ press release praises Foster’s “active contribution to the restoration of the extremely personal work of Dorothy Arzner, one of the few directors at the heart of Hollywood studios who has filmed brave women exposed to the struggles surrounding class and gender. This commitment matches Foster’s own. Regularly and for some time now, the Francophile artist has been expressing her views on parity in the film industry, for example at the 2016 Festival de Cannes during Women in Motion,” the source notes.

Jane Campion remains the only woman director to ever win the Palme d’Or, Cannes’ most prestigious competition prize. In 2018 Cannes signed a gender parity pledge agreeing to compile statistics according to gender, including the number of films submitted; identify the members of selection committees and programmers; and make a commitment schedule to achieve parity on their board.

A four-time Oscar nominee, Foster took home statuettes for “The Silence of the Lambs” and “The Accused.” She was last seen in “The Mauritanian.”