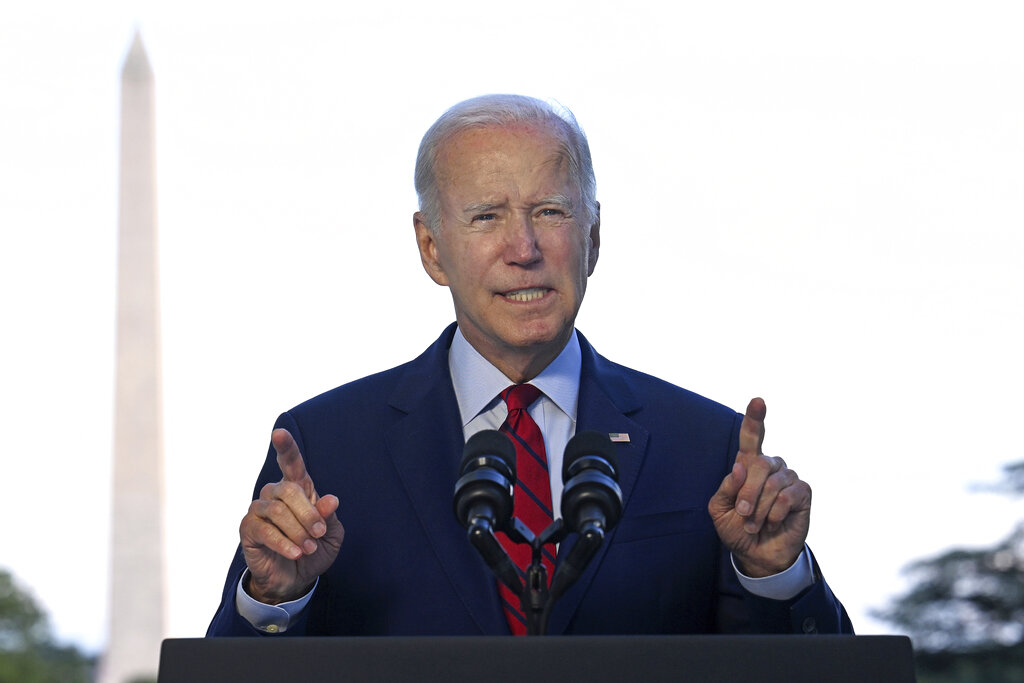 “Now, justice has been delivered, and this terrorist leader is no more,” Biden said from the White House.

“People around the world no longer need to fear a vicious and determined killer,” he said.

Biden said that the U.S. intelligence community located al-Zawahri earlier this year as having moved to downtown Kabul to reunite with members of his immediate family. He said that he authorized a precision strike of a carefully planned mission. He said that he gave the final approval a week ago and that none of his family members were hurt, not were there civilian casualties.

“We make it clear again tonight that no matter how long it takes, no matter where you hide, the United States will find you and take you out,” Biden said.

The terrorist leader had been considered a key plotter of the 9/11 attacks. He succeeded Osama bin Laden as the al Qaeda leader after his death in 2011.

The mission was the first publicly disclosed counterterrorism strike since the U.S. withdrawal from Afghanistan last year.

Decomposed Body Of Child Found In Drain In Punjab

Karnataka Bans Gatherings In Shivamogga After Clash Over Savarkar Poster