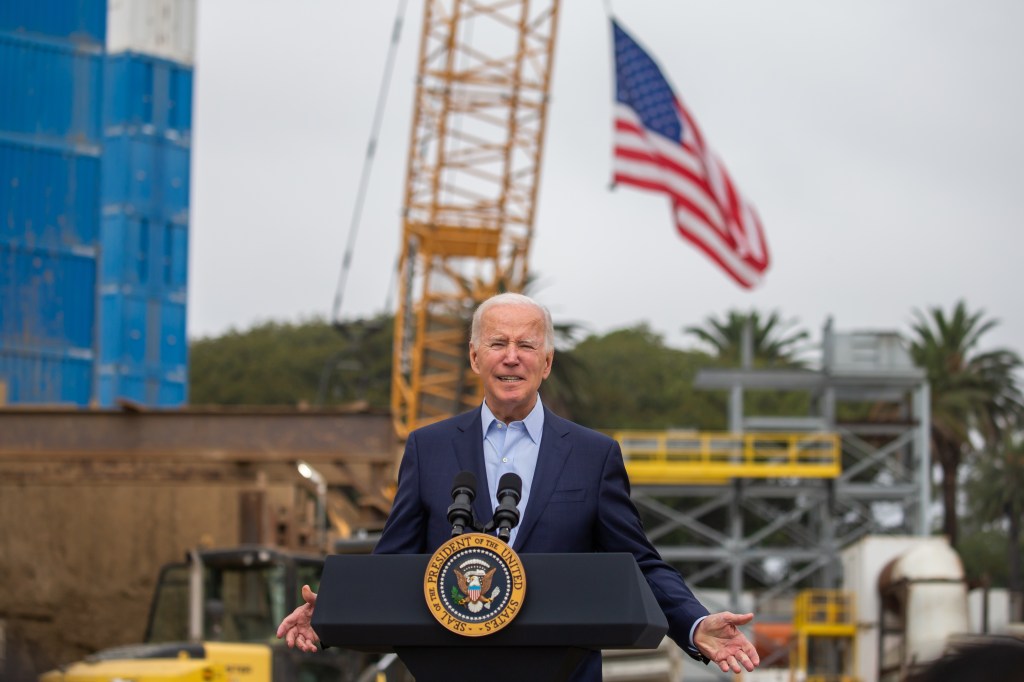 Hitting the campaign trail to stump for Democratic candidates in advance of Tuesday’s Election Day, Biden raised eyebrows Friday at a Rosemont, Ill. fundraiser. That’s where he mentioned his concerns about Twitter’s takeover by Elon Musk.

Saying he was “worried” about a potential new direction for the online service, Biden went on to say that Twitter “spews lies all across the world.”

Musk has said that no content moderation will change on the platform until he convenes a council on potential loosening of the reins.

But Biden on Friday said he was concerned about the potential new direction of what was formerly a liberal haven.

“And now what are we all worried about: Elon Musk goes out and buys an outfit that sends – that spews lies all across the world,” Biden said. There’s no editors anymore in America. There’s no editors. How do we expect kids to be able to understand what is at stake?”

Biden himself has been often accused of bending or misstating the truth, and social media platforms have been warned by the government about the potential spread of misinformation.

Musk is undaunted by the criticism, and has mentioned several times that activists are working to undermine his new regime at Twitter by pressuring advertisers and balking at innovations like an $8 blue check fee.

Around 3,700 of Twitter’s 7,500 employees were laid off on Friday. Musk said that the reduction in force was necessary to stem the tide of red ink at the service, which he claimed is losing $4 million each day.