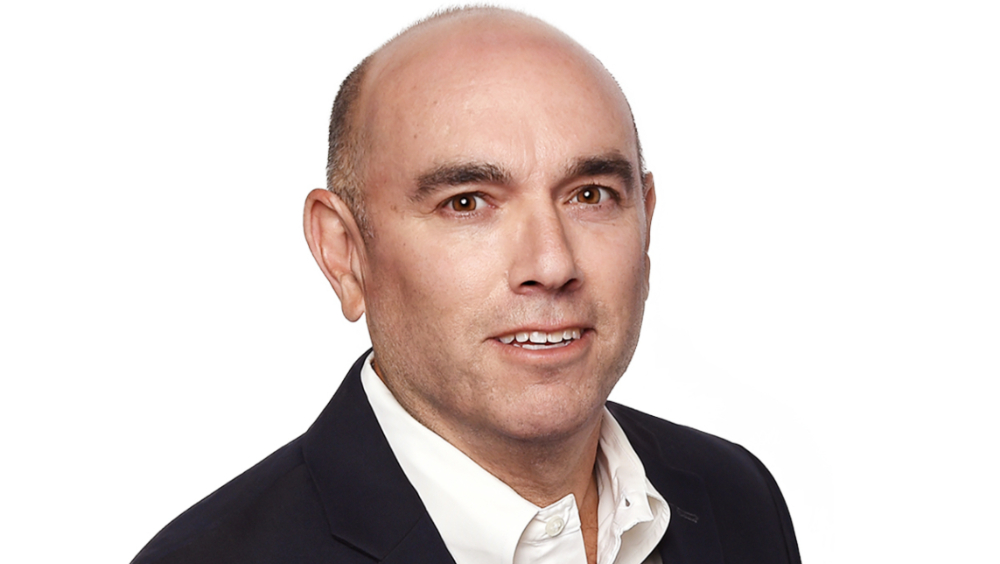 Joe Schlosser, who is EVP, Communications at Banijay Americas, is leaving the company and its various iterations after more than a decade.

The veteran comms chief is set to open his own communications shingle and will still work with a number of areas of the Banijay business.

He was promoted to EVP, Communications at Banijay Americas in October 2021 after the French media group acquired Endemol Shine.

During his time there, he has overseen publicity for shows such as CBS’ Big Brother, Fox’s MasterChef, TBS’ Wipeout as well as Bravo’s Below Deck and a number of The Real Housewives shows.

He has also been in charge of all corporate, consumer and internal communications across North America and Latin America for Banijay.

Schlosser will consult with Banijay Americas and will be handling communications for The Real World producer Bunim/Murray Productions in his new venture.

Before joining NBC Entertainment, Schlosser served as SVP, Communications, NBC Universal Domestic Television Distribution, where he worked on shows including Deal or No Deal and The Martha Stewart Show.

Schlosser began his career in communications for The Hallmark Channel after being LA Bureau Chief for TV trade Broadcasting & Cable.