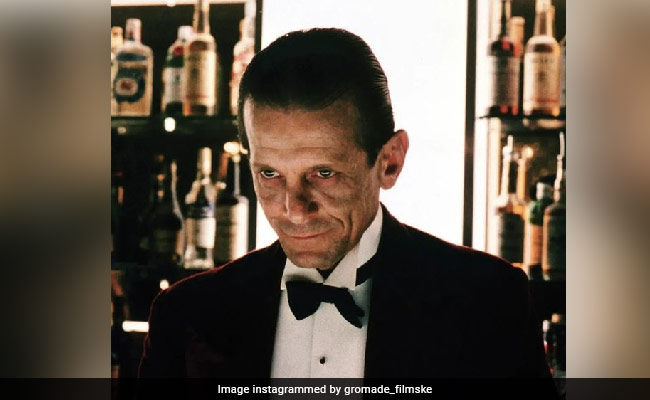 Actor Joe Turkel, best known for his roles in The Shining and Blade Runner, is no more. He died at St. John’s Hospital in Santa Monica, California recently, Variety reported. He was 94.

Joe rose to fame by doing supporting roles in three Stanley Kubrick films, including his first feature The Killing, Paths of Glory and The Shining, where he played the often-parodied role of the ghostly bartender Lloyd. He also had a prominent role in the original 1982 Blade Runner, as eccentric replicant creator Eldon Tyrell.

On TV, he appeared in episodes of popular shows such as The Life and Legend of Wyatt Earp, Sky King, Tales from the Darkside, The Lone Ranger, S.W.A.T, Adam-12, Ironside, The Andy Griffith Show, Ben Casey, The Untouchables, Dragnet, Miami Vice and Bonanza. His final credit before retiring was a voice role in a 1997 Blade Runner video game spinoff.

Prior to acting, he joined the U.S. Army at age 17, serving in Europe during World War II.