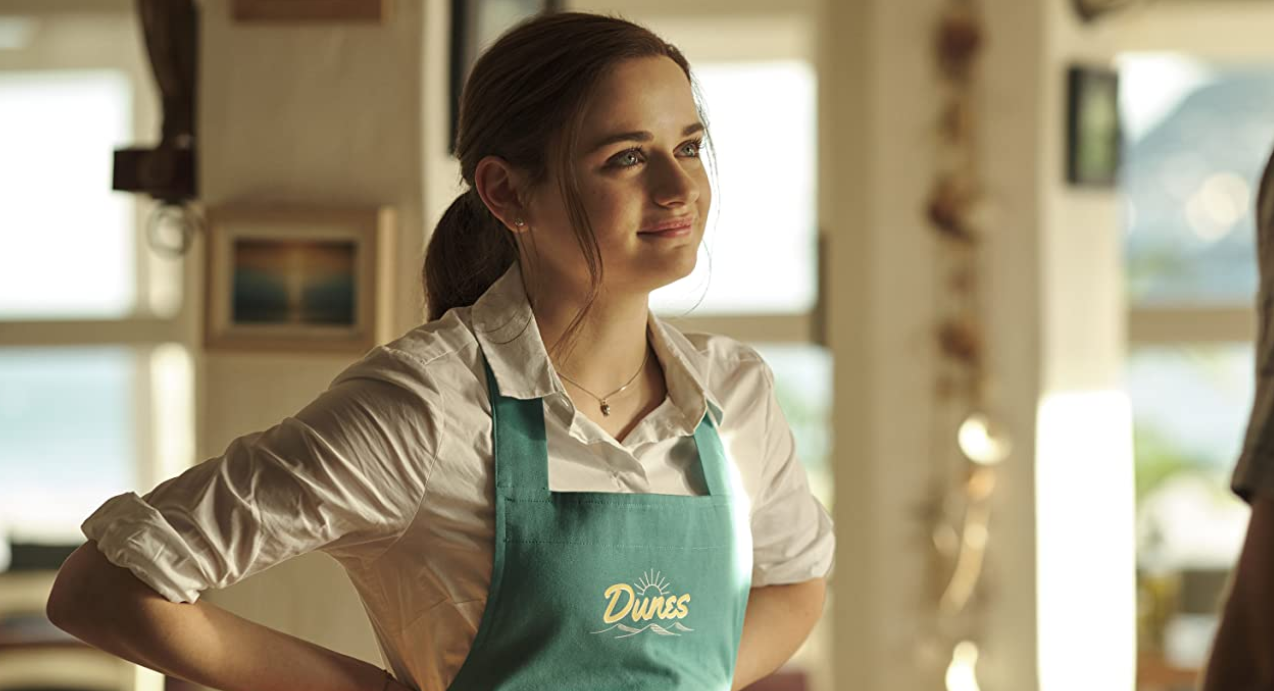 Joey King is taking the next step in her relationship with Netflix. The star of the streamer’s wildly successful “Kissing Booth” franchise has inked a first-look deal with the company. The pact will see the Emmy-nominated actress producing and developing films for Netflix via her All The King’s Horses production company. “At 21, King is one of the youngest creatives to strike a deal with a streaming network,” Deadline reports.

King already has a number of projects in the works at Netflix including “The Kissing Booth 3,” which she stars in and exec produces. The teen romance debuts on the streamer August 11. She’s currently in production on a film adaptation of “Uglies,” a dystopian story about a world where everyone is required to receive plastic surgery at 16. King is leading and exec producing the pic. Her upcoming projects also include “The Princess” and “A Spark of Light.” The former is a 20th Century film described as “‘Rapunzel’ meets ‘The Raid’” and the latter is a Hulu/Sony Pictures TV series that depicts a shooting that takes place at a woman’s reproductive health services clinic.

“My relationship with Netflix started five years ago with me in a state of disbelief that I was getting to lead one of their first original YA films. That feeling of amazement and disbelief of working with them has only grown,” said King. “I am honored to have a first-look deal with a company that changed my life and lifts me up in my journey in growing as a producer. I’ve always had a lot of ideas and opinions, but now I have an outlet for those ideas and with a company that couldn’t be more collaborative. I can’t wait for us to make some movie magic happen.”

Ian Bricke, VP Independent Film at Netflix, added, “Joey is a formidable talent and a wonderful creative partner. We’ve had an amazing collaboration over the last many years with ‘The Kissing Booth’ trilogy. With the final ‘Kissing Booth’ releasing this summer, we’re thrilled to be Joey’s creative home in the next phase of her evolving career.”

In 2019 King received an Emmy nomination for Outstanding Lead Actress in a Limited Series or Movie for her role in “The Act.” “The Lie” and “The Conjuring” are among her other credits.