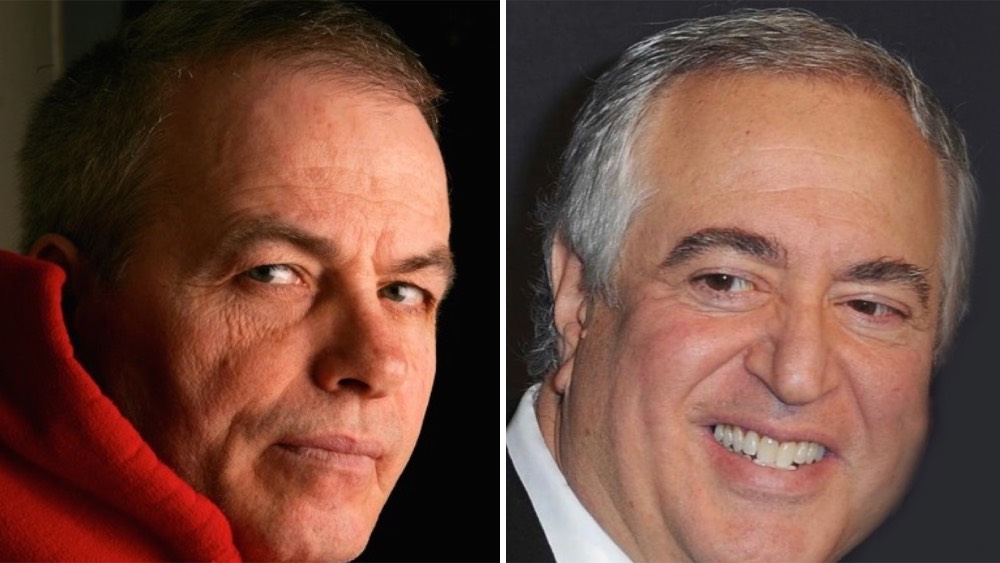 The New York gangster—otherwise known as the Teflon Don, the Dapper Don—was a Caesar, an Emperor… a King. His flamboyant lifestyle and frequent public trials as the head of the Gambino crime family, which controlled New York’s largest organized-crime syndicates, made him not only a prominent figure in the 1980s and ’90s, but also one of the most well-known organized crime bosses in American history. Gotti’s rise from a loyal soldier to Boss of Bosses, and ultimately to his sentencing to life imprisonment after being betrayed by his underboss, Sammy Gravano, is legendary.

The story being packaged as a limited series will differ from past incarnations of Gotti’s life—focusing on his last years in a United States Penitentiary in Marion, Illinois, most of which was spent in solitary confinement. Gotti at this point found himself trying to run his empire from inside a maximum-security prison, all while allowed out of his cell for only an hour a day. He gave orders through his son, John Jr., until his death from cancer in 2002, at the U.S. Medical Center for Federal Prisoners in Springfield, Missouri.

In some ways, the tale of Gotti could be considered a father-son story. The son takes the orders from his father and does his best to implement them, while on the outside, the New York streets, gangs and rules are changing rapidly. Sometimes both father and son will vehemently disagree on tactics. In this world of violence, greed and power, split-second decisions need to be made. When the son changes an order or improvises, there can be deadly consequences.

The conviction and incarceration of John Gotti was thought at first to be the best thing to ever happen to law enforcement, but it ultimately turned out to be the worst. New York City had become like the “Wild West”. Every up-and-coming New York mob organization, including the Italian mob itself, was fighting for the spoils of the fallen John Gotti reign, while he was fighting to maintain power. A tremendous vacuum had occurred, and the viciousness in which other gangs do business was palpable. Little by little, their empire was crumbling, and even a Don such as Gotti was shocked and blindsided at the lengths other criminal families would go to get their way.

Betrayal will give audiences access to never-before-heard taped recordings and transcripts from hundreds of interviews with Gotti, whose son Gotti Jr. serves as the series’ co-creator and exec produces along with Moresco, Vallelonga and Gallo. The package will soon be brought to both cable and streaming outlets, with Diverse Media Group and Lady Moon Entertainment repping the project, as well as Moresco.

Moresco is also repped by ICM Partners; Vallelonga by Gersh and Goodman, Genow, Schenkman; and Gallo by Industry Entertainment and Gang, Tyre, Ramer.