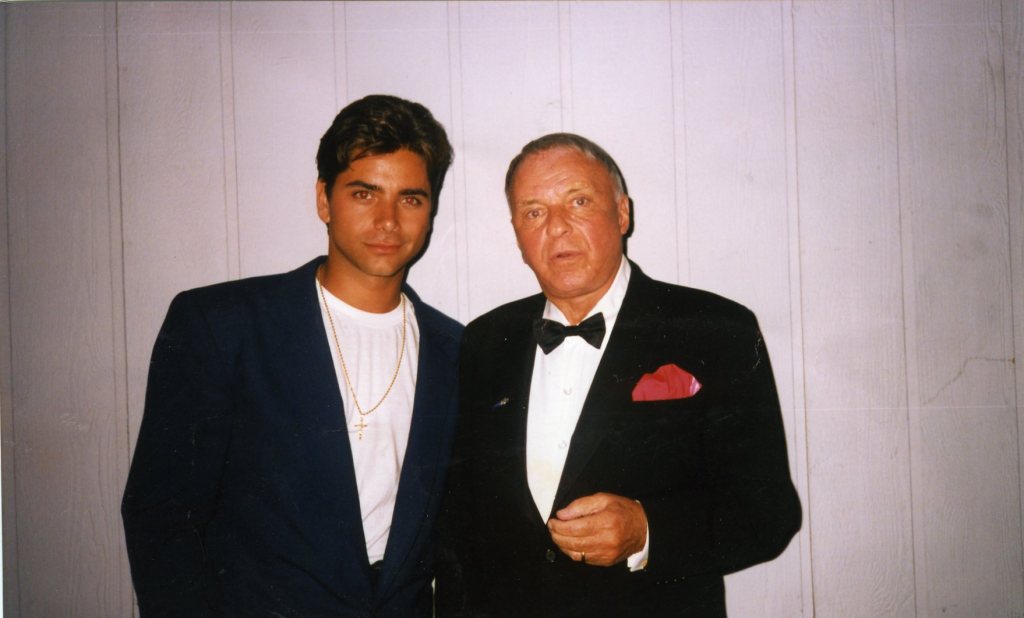 EXCLUSIVE: John Stamos is to explore the kidnapping of Frank Sinatra Jr. in a new true crime podcast for Wondery.

The Fuller House star and exec producer will produce and narrate The Grand Scheme: Snatching Sinatra, a series that looks at the circumstances of the 1963 kidnapping of Frank Sinatra’s son from Harrah’s Lake Tahoe.

The series, which will launch on July 27, will uncover the event from the perspective of kidnapper Barry Keenan. Mastermind Keenan, was broke, unemployed, hooked on booze and pills, and his family was falling apart.  One day, the voice of God came over the radio in his Chevy Super Sport and told him there was a simple solution to his problems:  All he had to do was kidnap Frank Sinatra, Jr.

The Sound & The Flurry: How Podcasts Are Becoming A Hollywood Gold Mine

The kidnapping was riddled with profound incompetence and confusion, perpetrated by amateurs whose previous criminal experience had been along the lines of lighting palm trees on fire for laughs. Keenan and his partners, Johnny Irwin and Joe Amsler, released Sinatra Jr. after two days after his father paid the $240,000 ransom. However, they were caught, prosecuted, convicted and sent to prison, although Keenan was later adjudged to have been legally insane at the time of the time.

Weaving together exclusive excerpts from Keenan’s own telling of the story with immersive scoring and sound design, Stamos will guide listeners through the ups and downs of Keenan’s madcap quest for redemption, from his moment of divine intervention, to his successful abduction of Sinatra, and his eventual bust by the FBI.

Stamos is a big fan of Sinatra and the Rat Pack and the Golden Age of Hollywood. His friendships gave him access to some of the key players and their families to shine a light on the never before heard details of the kidnapping. The series delves into the mental illness, complicated motives, madness and magic of a singular moment that forever changed the lives of many.

The Grand Scheme: Snatching Sinatra is produced by Stamos and his production company St. Amos, along with Spoke Media, producers of The Left Ear with Dakota Johnson for Wondery. Consulting Producer is Pat Kudej, with Sam Dingman (Family Ghosts) as Showrunner and Writer.