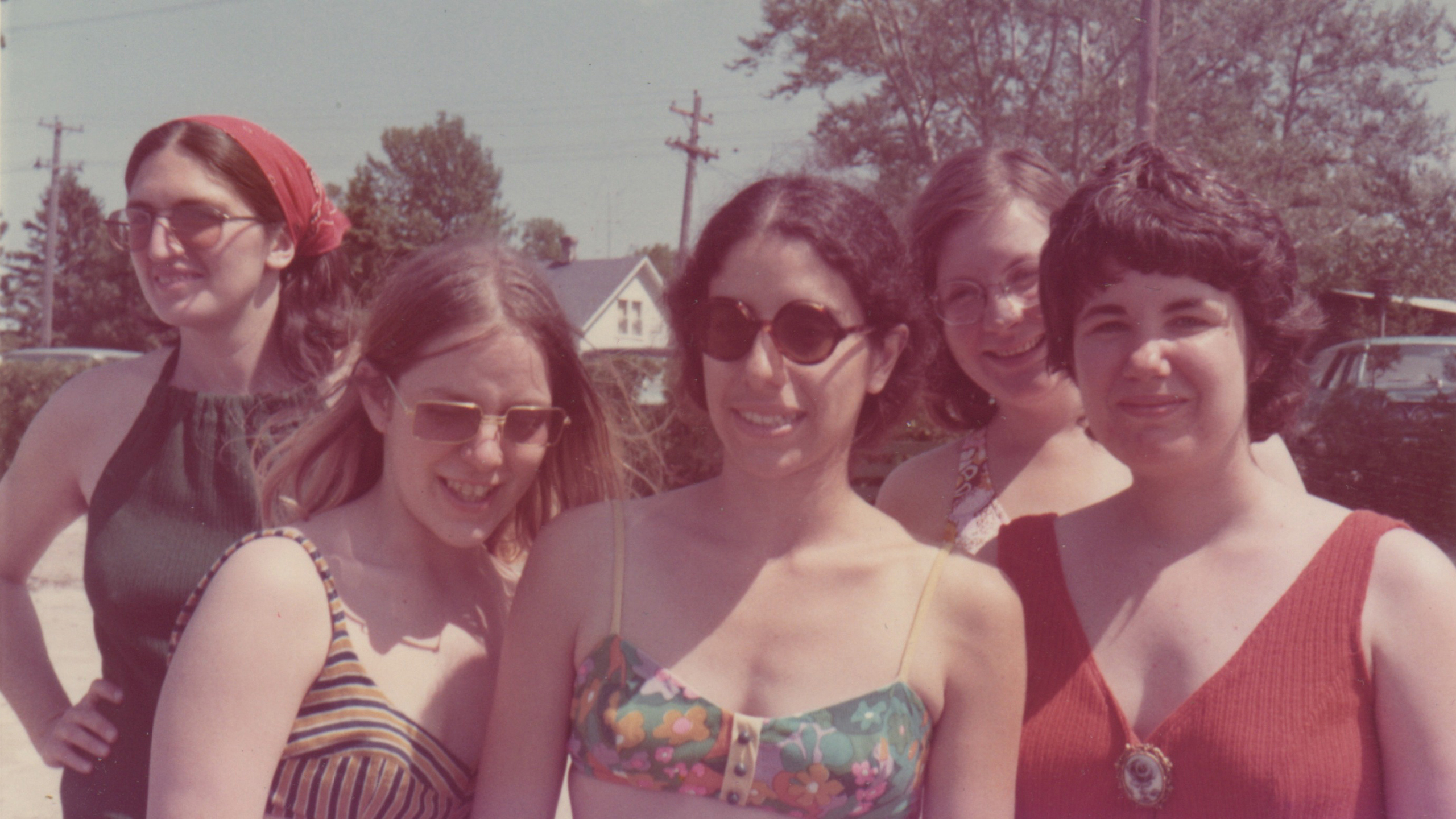 “The Janes” directors Tia Lessin and Emma Pildes will be taking part in a virtual conversation event with the Girls Club about their pre-Roe v. Wade era abortion rights doc on Tuesday, June 21 at 3 p.m. ET. The discussion will take place on Crowdcast and will be open to the public. You can reserve your spot in advance here.

Founded by Women and Hollywood publisher and founder Melissa Silverstein, the Girls Club is a community for women creatives, culture-changers, and storytellers to connect, create, network, advocate, support, and redefine entertainment. The Girls Club is offering a one-month membership free of charge when you sign up. If you identify as a woman and would like an invitation to this community, please email girlsclubnetwork@gmail.com and let us know a bit about who you are and what you do.

Find Girls Club event details, a trailer and synopsis for “The Janes,” and Lessin and Pildes’ bios below.

Synopsis: In the spring of 1972, police raided an apartment on the South Side of Chicago where seven women who were part of a clandestine network were arrested and charged. Using code names, fronts, and safe houses to protect themselves and their work, the accused had built an underground service for women seeking safe, affordable, illegal abortions. They called themselves “Jane.” “The Janes” offers first-hand accounts from the women at the center of the group, many speaking on the record for the first time, and tells the story of a group of unlikely outlaws. Defying the state legislature that outlawed abortion, the Catholic Church that condemned it, and the Chicago Mob that was profiting from it, the members of Jane risked their personal and professional lives to help women in need. In the pre-Roe v. Wade era –– a time when abortion was a crime in most states and even circulating information about abortion was a felony in Illinois –– the Janes provided low-cost and free abortions to an estimated 11,000 women.

Bios: Academy Award-nominated filmmaker Tia Lessin is the director of documentaries “Citizen Koch,” “Trouble the Water” — for which she earned her best feature documentary nomination — and “Behind the Labels.” She is also the producer of Michael Moore’s docs “Bowling for Columbine,” “Fahrenheit 9/11,” and “Where to Invade Next.”

Emma Pildes produced Susan Lacy’s documentary features “Jane Fonda in Five Acts” and “Very Ralph,” as well as a number of docs across PBS’ “American Masters” series. “The Janes” is her directorial debut.