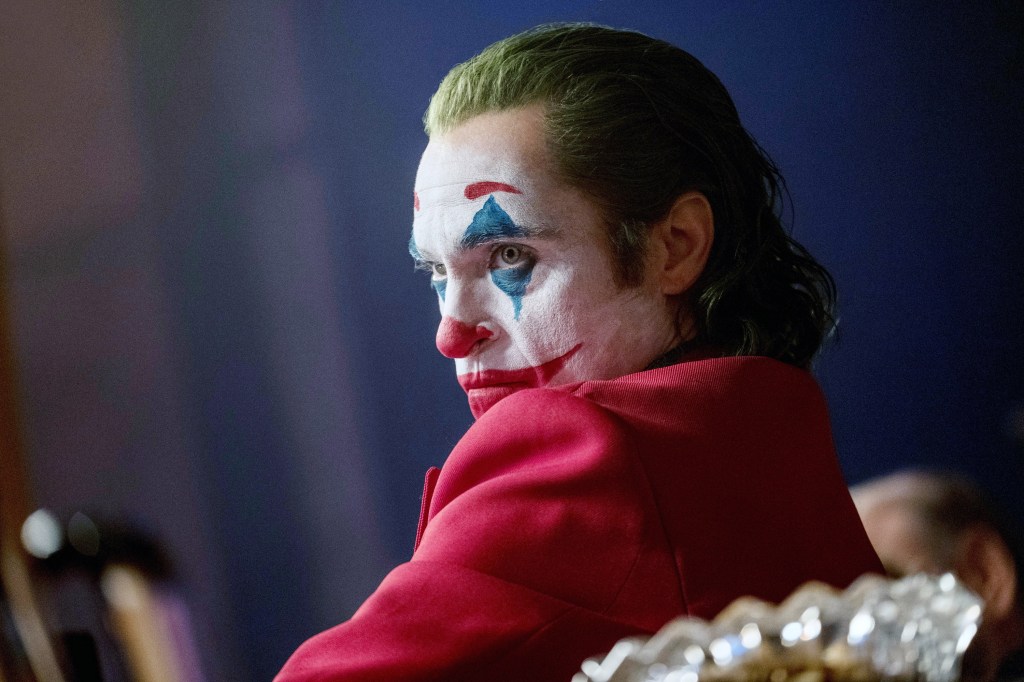 Bron, the Canadian financier which had slate deals with WB and MGM, has confirmed that it is downsizing and changing course.

Rumours have been swirling for a couple of months that the Joker backer has had to shed staff and will be unable to commit to big-canvas movies going forward. Indiewire had a piece up in late August which first highlighted the trouble. Bron has this week confirmed the changes.

A company executive said: “BRON is continuing to shift its business model as is the industry, and as such, there have been some changes at the company that allow us to fine tune as we look forward.  We are focusing back to our core business as creative producers as it has always been about the content: animation, gaming, live-action film, tv, and non-scripted. There has been some turnover and some resetting as we focus our energies firmly on our content.”

The statement continued: “Over the years we’ve been behind many talented filmmakers and films, and helped launch some incredible companies who are doing great things. We have amazing creative partners and are excited to continue building our IP moving forward.”

The company is working to secure new investment as it restructures its model around its digital division. The gaming element remains strong, we hear. The company won’t be out on features entirely, but is adjusting its appetite. The international film sales component will be impacted. While some projects will remain on the sales slate for now, others may move on.

The diminution of a film financier, especially one which backed movies including Joker, Licorice Pizza, Bombshell, The Addams Family, Greyhound, Cyrano, Queen And Slim and Judas and the Black Messiah, is likely to be disappointing news for the film finance eco-system.

Bron was set up by husband-and-wife team Aaron and Brenda Gilbert in 2010. Recent projects included Venice horror pic Pearl and Adam Driver astronaut movie 65 is in post. In the last couple of years, the pandemic bit hard, and projects such as Ghostbusters: Afterlife and House of Gucci didn’t perform as well as hoped at the theatrical box office. The Warner Bros and MGM multi-picture deals have run their course, we understand.