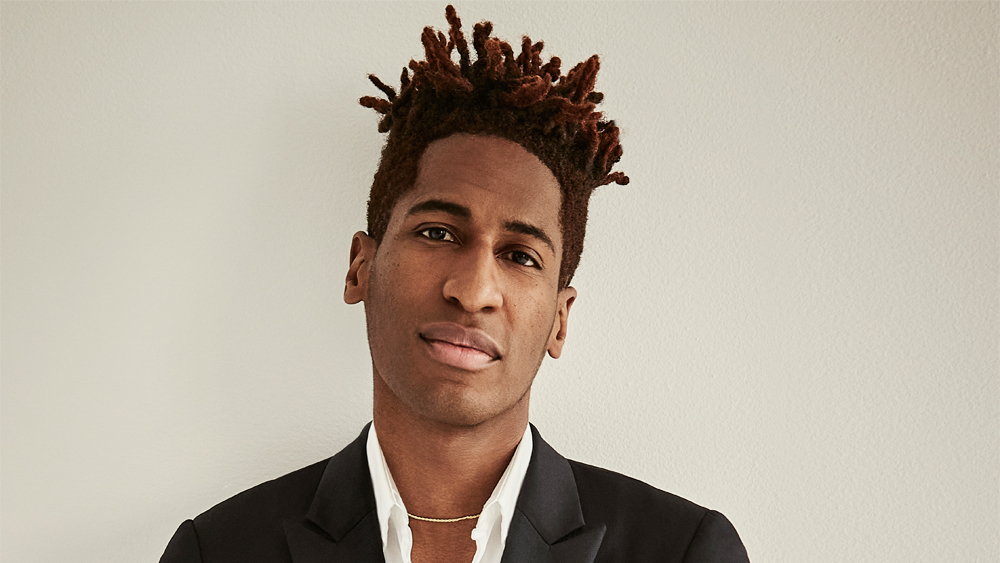 Hot off his five Grammy wins including Album of the Year this month, Oscar winner Jon Batiste has joined the remake of The Color Purple, whose producers include Steven Spielberg, Oprah Winfrey and Quincy Jones.

Batiste, who has been band leader and musical director on The Late Show with Stephen Colbert since its 2015 launch, will make his big-screen acting debut as Grady, a debonair, sweet-talking piano man who is the epitome of charm and eloquence and husband of Shug Avery (Taraji P. Henson). Bennet Guillory played the role in the 1985 feature.

The New Orleans-born Batiste is a Juilliard School alum who won an Original Score Oscar and BAFTA Award last year for Soul, shared with Trent Reznor and Atticus Ross. Along with his Grammy haul two weeks ago — including the coveted Album of the Year prize for We Are, he’s been nominated by the Recording Academy 14 times since 2019. He is set to curate a multi-concert series at Carnegie Hall this year.

Blitz Bazawule (Black Is King) is directing the Warner Bros musical, which is based on the Tony-winning Broadway show, from a script by Marcus Gardley based on Alice Walker’s novel. Scott Sanders also is a producer, alongside Spielberg, who directed and produced the original film; Winfrey, who co-starred in it; and Jones, who also was a producer on the first pic. Walker, Rebecca Walker, Kristie Macosko Krieger, Carla Gardini and Mara Jacobs are exec producers.

The original Broadway musical debuted in 2005, scoring 11 Tony Award nominations in 2006 and winning for LaChanze’s role as Celie. It ran for 910 performances. A revival in 2015 scored four more Tony noms and won for Best Revival of a Musical and for Cynthia Erivo in her Broadway debut. The musical has also won Grammy and Emmy awards.

Batiste is repped by CAA and attorneys Dan Shulman and Evan Krauss at Eisner LLP.