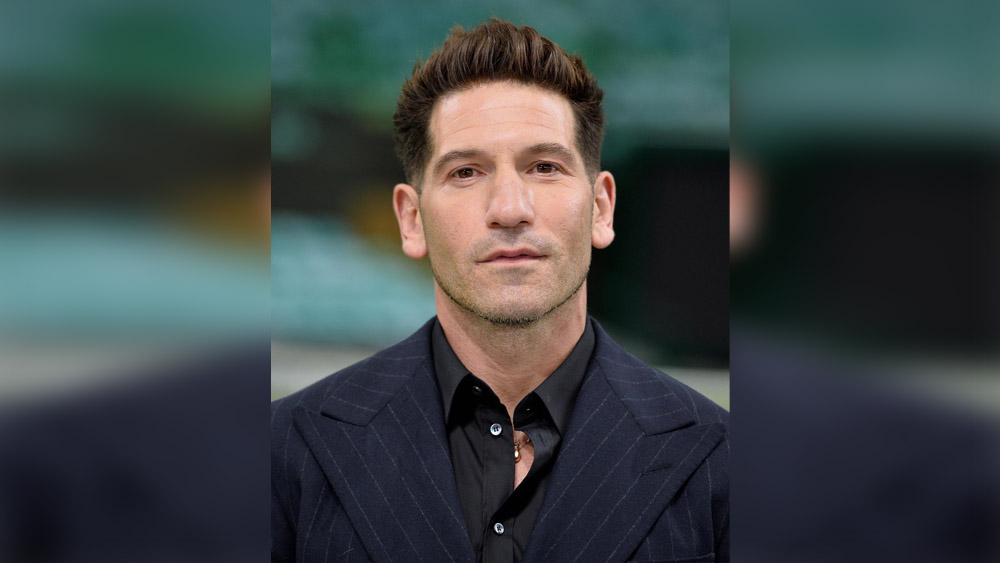 Jon Bernthal has inked with CAA for representation.

Bernthal currently stars in the HBO series We Own This City, alongside Josh Charles, Jamie Hector, and Wunmi Mosaku.

Up next, Bernthal will be seen starring in Lena Dunham’s feature film Sharp Stick, alongside Kristine Froseth, Jennifer Jason Leigh, and Taylour Paige. The film made its debut at the virtual Sundance Film Festival in January 2022 and was later acquired by Utopia and releases today in theaters.

Bernthal is also developing The Bottoms, a drama series he created, will star in, and co-write. In addition to his work on screen, Bernthal hosts of the weekly podcast Real Ones With Jon Bernthal.

Bernthal continues to be represented by Sloane, Offer, Weber & Dern and Narrative PR.