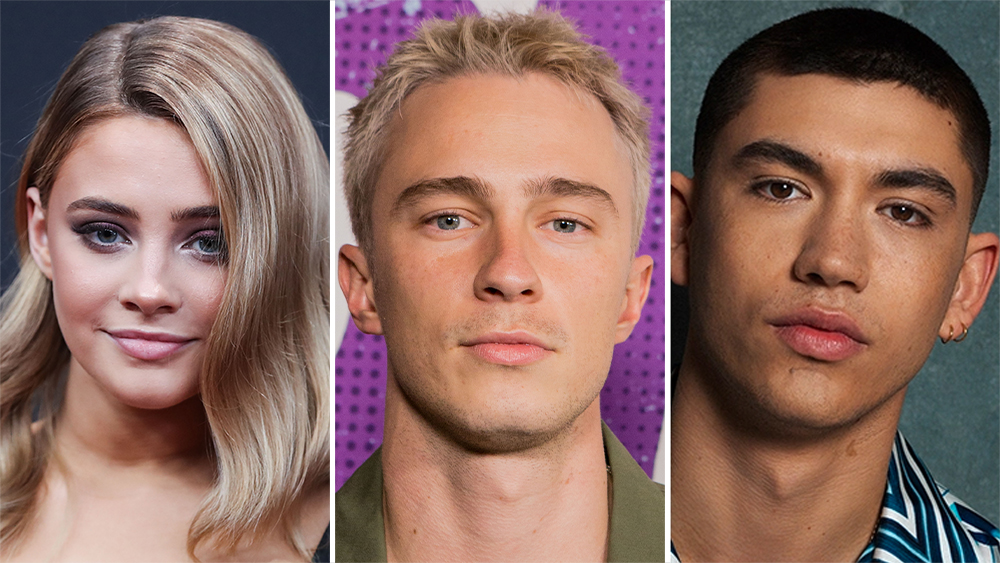 EXCLUSIVE: Josephine Langford (Moxie, After), Drew Starkey (Outer Banks, Love, Simon) and Archie Renaux (The Greatest Beer Run Ever, Shadow and Bone) have signed on to star in The Other Zoey, a rom-com from Gulfstream Pictures which will head into production in North Carolina this month.

The film to be directed by Sara Zandieh (A Simple Wedding) centers on Zoey Miller (Langford), a bright college student who rejects traditional ideals of love and dating, only to have her entire perspective on romance turned upside down when another student mistakes her for his girlfriend, also named Zoey.

Matt Tabak penned the script for the pic, which is being fully financed by Gulfstream Pictures. Mike Karz and Bill Bindley are producing through their Gulfstream Pictures banner, alongside Tabak, Matt Luber and Lena Roklin, with Michael Cuddy and Nate Bryson exec producing.

Langford is best known for her lead role as Tessa Young in the After film series, based on the novels penned by Anna Todd, which were initially published to Wattpad. She most recently appeared in the sequel After We Fell, along with the Amy Poehler film Moxie and the Hulu series Into the Dark.

Starkey is best known for roles in the series Outer Banks and films including Love, Simon, The Hate U Give and The Devil All the Time. He will next star in David Bruckner’s reboot of the classic horror film Hellraiser for Hulu.

Renaux will next appear in Sony Pictures Releasing’s Morbius and Peter Farrelly’s Apple comedy, The Greatest Beer Run Ever. He can currently be seen in the Netflix series Shadow and Bone, and previously starred in films including Voyagers and Body of Water.