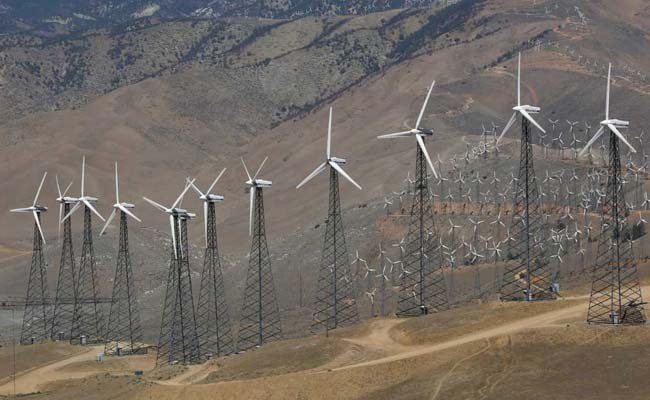 JSW Energy Limited signed a contract with GE Renewable Energy for the supply of 810 MW of onshore wind turbines for the company’s under-construction pipeline of around 2.5 GW of renewable projects in India. The supply of the turbines will begin by the second quarter of 2022 – (April-June), according to a regulatory filing by JSW Energy to the stock exchanges.

GE Renewable Energy is said to be a leading provider of wind solutions. The turbines will produce enough green energy to meet the annual electricity requirements of more than 2.1 million households in the country, according to its statement.

”Our company has set a target to reach 20 GW of power generation capacity by 2030, by when the share of renewables in our entire portfolio will become 85 per cent. The projects being implemented in Tamil Nadu is our first large scale wind power project,” said Prashant Jain, Joint Managing Director and CEO of JSW Energy.

With the commissioning of these projects, JSW Energy’s total generation capacity will increase to almost 7 GW – with renewable energy contributing more than 50 per cent.