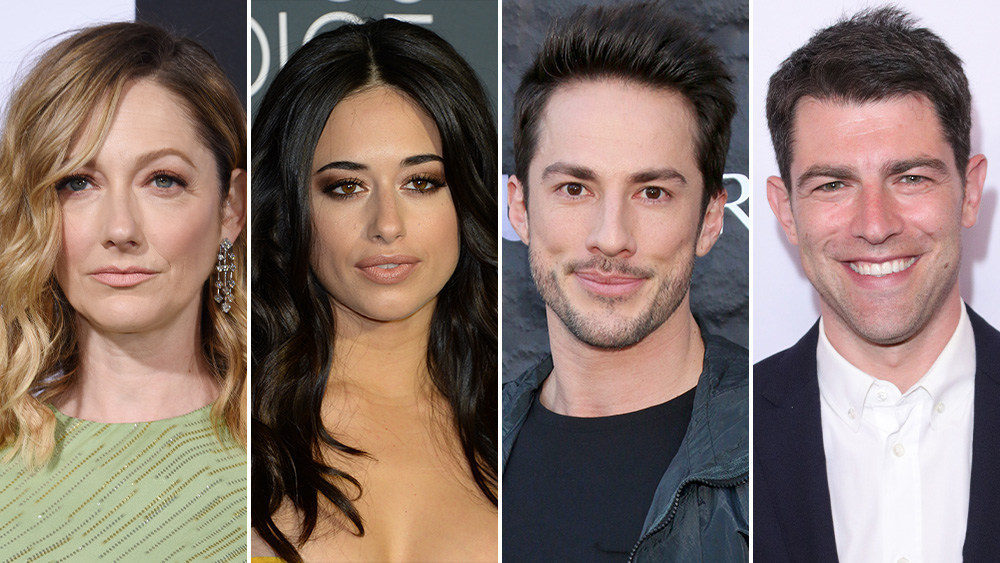 Run by former Untitled Entertainment and Relativity Media exec Kendall Rhodes of Paraluman Media and finance partner Greg Lawrance of Ready Go Ventures, the company is adapting short stories and originals into narrative audio stories that put diverse female protagonists at the forefront. The dramas are predominantly written by female authors and directed by women.

Releasing a new series every two weeks, the first seasons of each series will run between three to seven episodes and anywhere from five to 12 minutes per episode. All content will be available on the Fictionz platform.

The initial October launch includes four series: So, You Want to Be a Honeypot? by sci-fi author Kelly Robson (A Human Stain), Farrina by Brazilian writer Cidinha da Silva (Sobre-viventes!),  and Don’t Feed the Bums by Lisa Brackmann (Getaway). It also includes a Fictionz Original, The Break Up Diet, a comedy series written and directed by Meredith Littas (Escape) and executive-produced by David DeSantos (Animal Kingdom) of Cottonwood Production. The Break Up Diet tells a relatable Covid-era story and stars Greer.

Mason will portray a Millennial version of Else in a modern retelling of feminist classic The Yellow Wallpaper.

“Collaborating with the Fictionz team on The Breakup Diet, one of the initial launch series, has been an exciting adventure. Bringing Meredith Littas’ brilliant and timely script to life through audio recording and then direct to audiences through the new platform, is providing listeners with a new way of listening to content, unlike other podcasts,” said Archer and Ant-Man star Greer.

“The Yellow Wallpaper is one of my favorite short stories and I loved working with TonyV and Cottonwood to retell this as a horror audio series for Fictionz,” added Mason.

“From the outset, we are committed to delivering great short stories with the option to expand them into more seasons with new writers and directors. Working closely with these creatives, Fictionz invests in the underlying intellectual property and engages with writers on adaptation into audio stories. There are an exuberant number of fascinating stories that are ready to be turned into entertaining audio content for listeners on the go, and Fictionz was created as the app to make them easily available and ad-free to our target audience.”

Previous articleInjured Lionel Messi To Remain Out, Will Miss PSG’s Ligue 1 Game Against Montpellier
Next articleDraft guidelines for reopening of schools in Kerala
LocalTak™Sabse Tez