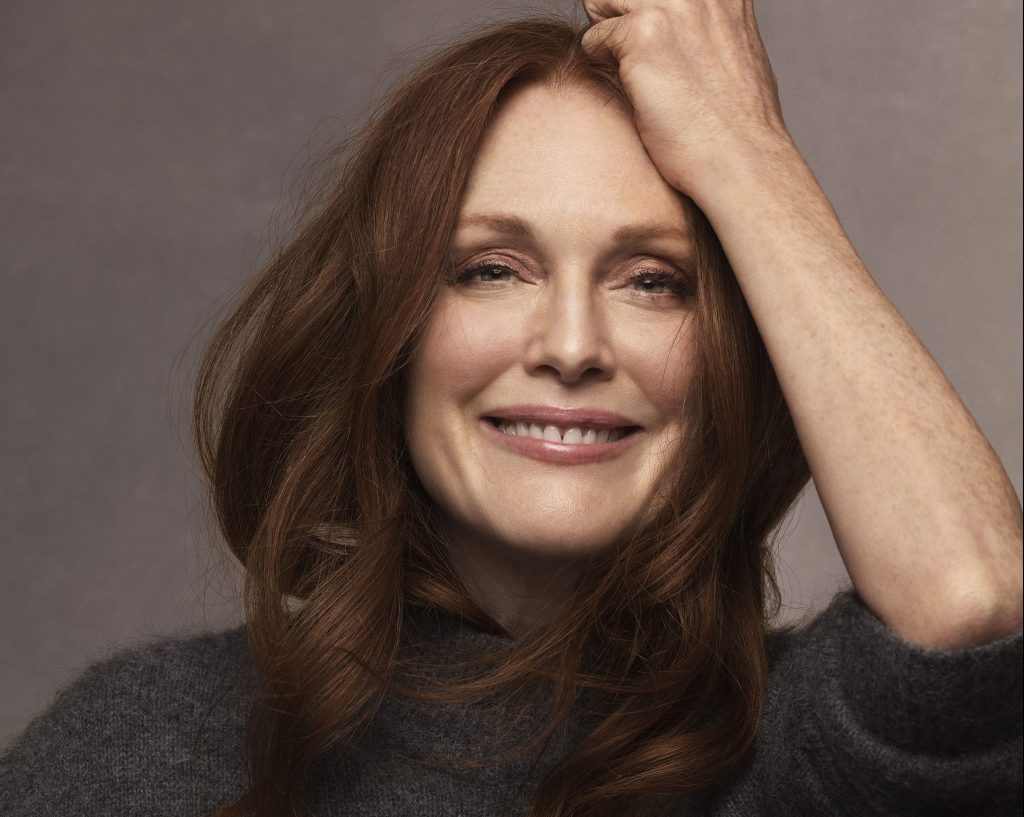 Based on a true story, the eight-part limited series is created by DC Moore, whose credits include Killing Eve, Temple and Not Safe For Work.

Julianne Moore will play Mary Villiers, Countess of Buckingham, who in 17th Century England moulded her beautiful son, George, to seduce King James I and become his all-powerful lover. Through outrageous scheming, the pair rose from humble beginnings to become one of the richest, most titled, and influential mother and sons England had ever seen. The series is due to begin filming in early 2023.

The series will mark only the second time Moore has led a TV drama after 2021 Apple mini-series Lisey’s Story.

Mary & George is produced by Liza Marshall’s Hera Pictures in association with Sky Studios and is written by playwright Moore, inspired by the non-fiction book The King’s Assassin by Benjamin Woolley. Lead director is Oliver Hermanus, director of Moffie and Living, which recently screened at Sundance, Venice, Telluride, Toronto and London.

The show is expected to air in 2023 on Sky in the UK, Ireland, Germany and Italy. AMC Networks will release in U.S, Canada, Australia, New Zealand and India. NBCUniversal Global Distribution is handling international sales on behalf of Sky Studios. Cécile Frot-Coutaz, Sky Studios CEO, will tease the show today during NBCUniversal’s MIP cocktail party in Cannes today.

Still Alice and The Kids Are Alright star Moore has won it all: alongside her Oscar, BAFTA and Emmy, she is the first American actress to be awarded the top acting prizes at the Cannes, Berlin, and Venice film festivals.

Julianne Moore said: “Mary Villiers was a woman who through her own actions rose to become a powerful and influential figure in Jacobean London.  It’s a daunting but exhilarating challenge to bring her to life on screen.”

Liza Marshall, executive producer for Hera Pictures commented: “The incredible Julianne Moore is our dream casting for Mary – a woman who was damned by her contemporaries but was always the smartest person in the room. Indomitable women like Mary have too often been written out of history but with DC Moore’s brilliant scripts and Oliver Hermanus at the helm, we will reclaim her story to make a truly unique, unmissable show.”

DC Moore added: “Since I first read about Mary Villiers’ life – and all she achieved with her son, George – I’ve been obsessed with bringing this story to the screen. Between King James’ often-overlooked love and lust for men, Mary’s extraordinary rise as a woman in a man’s world, and George’s (many, many) sexual and political conquests, this is a profoundly rich, and, as yet entirely untold on screen, story, about a pair of ‘commoners’ who conquered all before them.”

Meghan Lyvers, Director of Original Drama, UK at Sky Studios, noted: “Mary Villiers is one of the most fascinating, complex, and extraordinary figures in British history and we cannot wait to see Julianne Moore take on this role, bringing Mary’s story to new audiences around the world. We are thrilled to partner with Oliver Hermanus, DC Moore, Liza Marshall and the team at Hera Pictures as we embark on this series which signifies a renewed ambition for Sky Original drama.”

Dan McDermott, President of Original Programming for AMC Networks and AMC Studios, said: “An intriguing, cunning, mastermind of a character such as Mary Villers fits right in with AMC Networks’ most iconic characters. We’re elated to welcome the unmatched Julianne Moore to AMC as she expertly leads us through Mary & George’s captivating journey, and to partner with DC and the teams at Hera Pictures and Sky Studios.”