Kajol, AR Rahman to be part of the series `The Journey of India` | People News 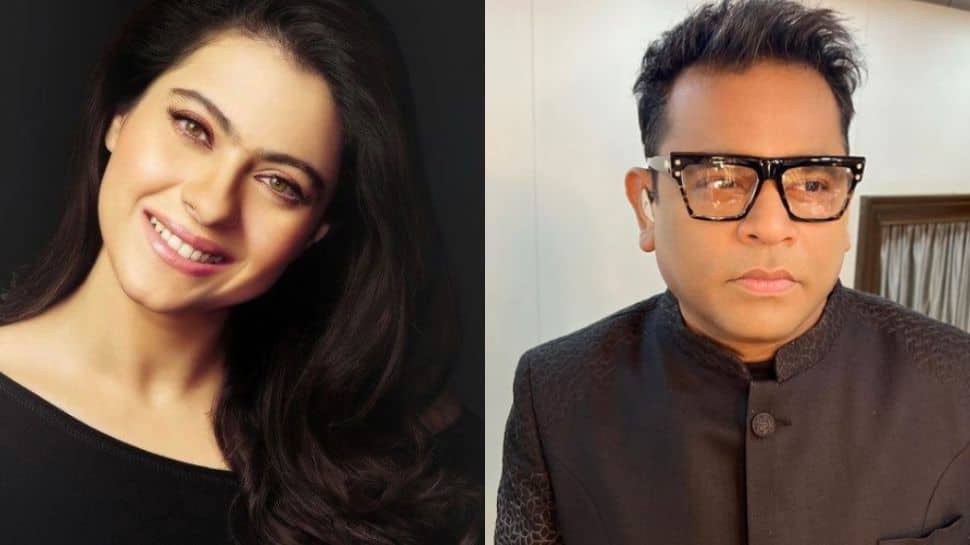 Mumbai: Mark your calendars as a new series titled `The Journey of India` is coming your way.

Amitabh Bachchan is series narrator. Expressing her excitement about the collaboration, Kajol said: “Bollywood is an enigma that magnificently amalgamates India`s zealous spirit of creativity, innovation, and artistic sensibilities. I`m honoured to be the one presenting to the audiences a show that celebrates the rich history of Indian cinema, which has for ages catered to the tastes of a diverse range of viewers. Bollywood has been an inspiration to the global cinematic platform for its glorious cinematography, talented actors, timeless tunes, and unforgettable storylines among others and I am proud to be a part of this industry.”

Actor Rana Daggubati also shared his thoughts.He said: “The Journey of India demonstrates the rich fruit of India`s collective hard work and sheer willpower borne for this nation. Adopting sustainability and becoming consciously aware as a nation is admirable, especially at this crucial stage in the climate change crisis. The network`s contributions to bringing conservation to the forefront and igniting the green agenda remain unparalleled. It`s an honour for me to be a part of a show that brings these spellbinding achievements to light.”

The Journey of India premieres globally on streaming platform discovery plus on October 10.