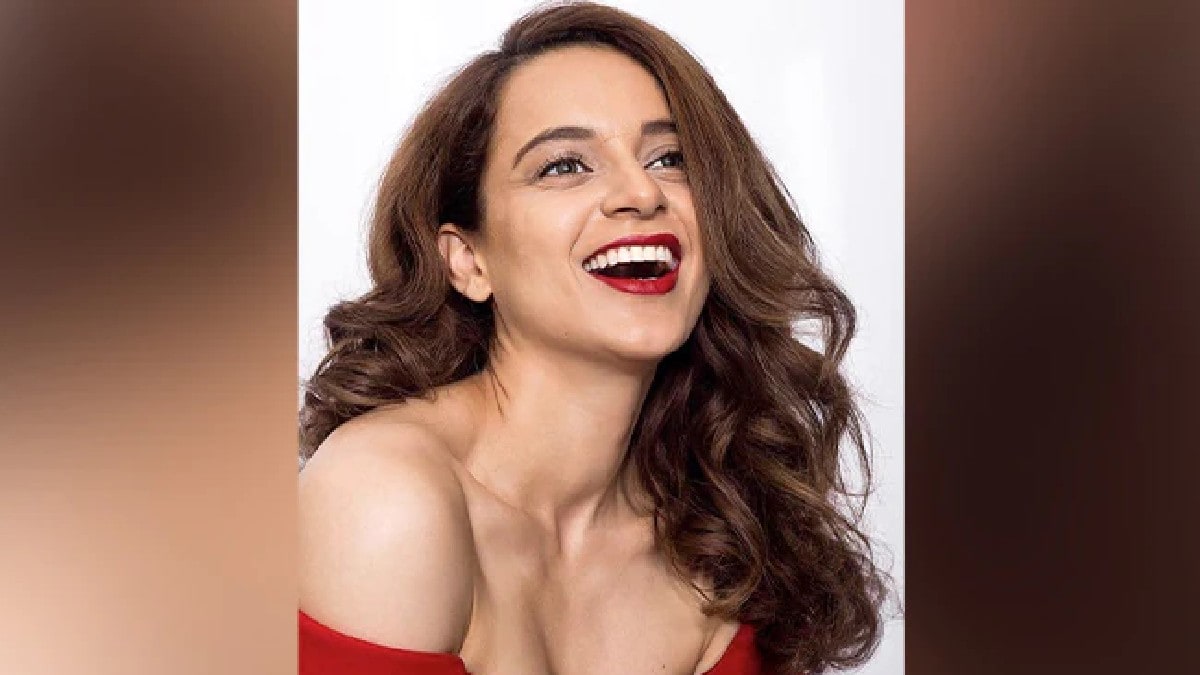 “Hello everyone, it’s nice to be back here,” she tweeted this evening.

Hello everyone, it’s nice to be back here 🙂

Her account does not have a blue tick yet.

Ms Ranaut often posted outrageous and no-filter content on Twitter, many of which worked as provocative calls to action.