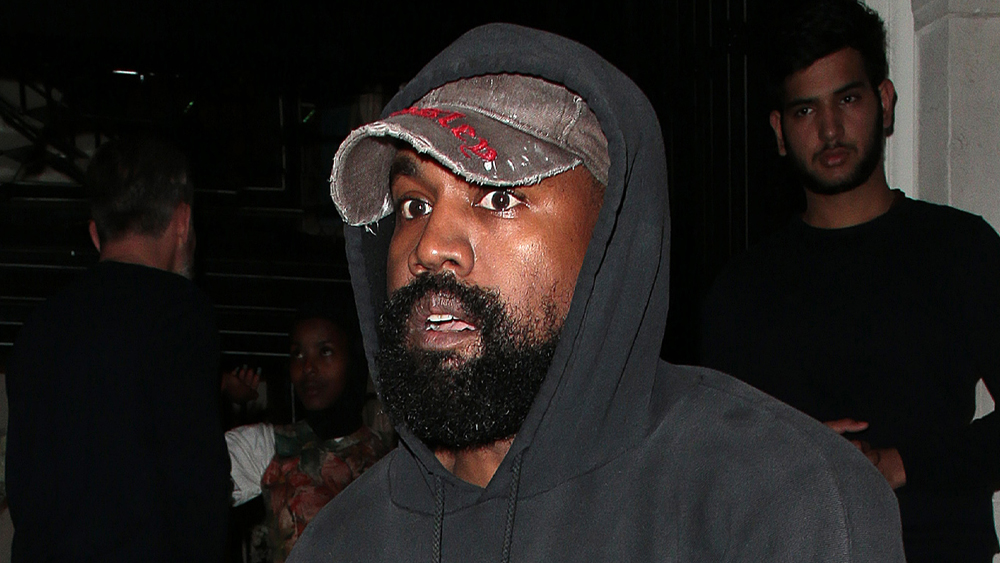 The deal “ensures Parler a future role in creating an uncancelable ecosystem where all voices are welcome,” the company said in an announcement.

Parler is among a handful of right-leaning social platforms to enter the market during and after Donald Trump’s presidency. After the assault on the U.S. Capitol on January 6, 2021, when Trump and many of his supporters were banned by Twitter, Parler was scrutinized for its role in the events of the day. Large tech providers, including Google and Apple, deplatformed Parler but have recently restored the app to their app stores.

“This deal will change the world, and change the way the world thinks about free speech,” Parler CEO George Farmer said. “Ye is making a groundbreaking move into the free speech media space and will never have to feat being removed from social media again.”

For West, the move follows a stormy couple of weeks as his anti-Semitic posts and wearing of a “White Lives Matter” T-shirt at a fashion show elicited backlash in many corners. He said he has been kicked off Twitter and Instagram. One of his apparent defenders has been Elon Musk, who is poised to acquire Twitter, the very social platform that banned West.

“Talked to ye today & expressed my concerns about his recent tweet, which I think he took to heart,” Musk wrote in a tweet last week. Musk’s $44 million Twitter deal is set to go through by the end of next week, barring any last-minute developments. He has said free speech will be a top priority, which could see a number of bans lifted on Trump and others.

“In a world where conservative opinions are considered to be controversial we have to make sure we have the right to freely express ourselves,” Ye said of the Parler transaction.