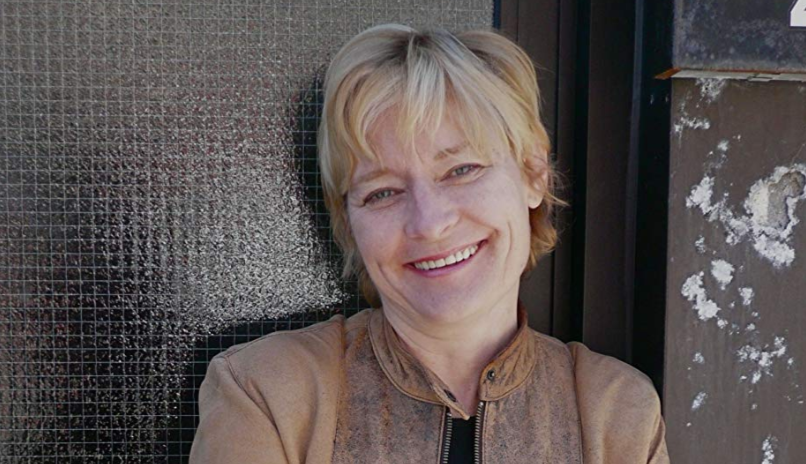 Kari Skogland (“The Falcon and the Winter Soldier”) has signed on to direct feature film “Dallas Sting,” about a group of female high school soccer players from Dallas who went as underdogs to a tournament in China in 1984 and, incredibly, ended up beating some of the best women’s teams from around the world. Deadline broke the news.

Based on a true story, the drama is scripted by Liz Flahive and Carly Mensch, who previously worked together on “GLOW,” “Nurse Jackie,” and this year’s Apple TV+ series “Roar.”

“In 1984, President Reagan made a concerted effort to open relations with China. China in turn invited America to send its U.S. Women’s Soccer Team to the first world championship they were holding for women’s soccer. There was only one problem – there was no U.S. Women’s Soccer Team,” details the source. “A nationwide search led officials to a 19-and-under league of Dallas high school girls who called themselves The Sting, after the recent Robert Redford-Paul Newman hit movie.”

Matthew McConaughey is on board to star as the team’s coach, Bill Kinder, “who had no prior experience coaching soccer before he formed the team — the story of how this passionate group of young women got to China was miraculous. And what they did against the world’s top women’s teams from China, Australia, and Italy — comprised of grown women who played together for years — was nothing short of a miracle.”

The feature has been in development with Skydance and Greg Berlanti and Sarah Schechter’s (TV’s “Supergirl, “Batwoman”) Berlanti Schechter Productions, and a distribution deal is expected to be made before the film goes into production in the fall. Deadline previously shared that the two companies had won a movie auction and acquired an unpublished article about the soccer team, back in 2020. Said Schechter then, “The story shows how women have been and still are treated poorly around the world in sports compared to their male counterparts. To see what The Sting did with little support and no money, intertwined with how these very different young girls meshed for the love of the sport and country, is something beautiful that deserves not to be lost to history.”

The U.S. women’s national team — which has since gone on to achieve Olympic and World Cup dominance in the sport — played its first match in 1985.

Skogland, who helmed Marvel series “The Falcon and the Winter Soldier,” has extensive TV directing credits which also include episodes of “Fear the Walking Dead,” “The Americans,” and “The Handmaid’s Tale.” She is also set to direct the Gal Gadot-starring “Cleopatra” pic, stepping in for the previously attached Patty Jenkins.

No word yet on casting for the teen roles in “Dallas Sting.”