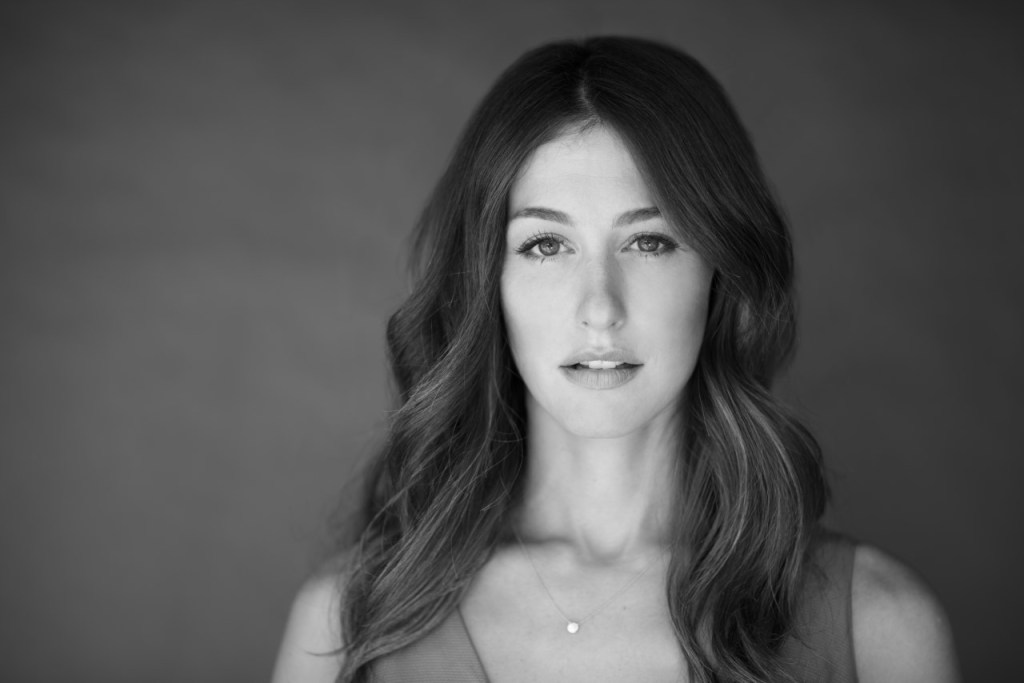 Written by Michael Farris Smith, Desperation Road is set in Mississippi and follows a singular event that sets the entire town on a collision course fueled by vengeance, anger, and regret. Fitzgerald plays the role of “Maben”, a single mother with a 7 year old daughter who arrives back in the town where tragic events of the of her past collide with the people she loved and hated.

The project is being produced by Cassian Elwes, Walter Josten, Smith and Crocker.

This is second collaboration for Foster with Crocker, having previously worked on Crocker’s first feature Continue. Upcoming credits include Spoonful of Sugar, Fear the Night and Susie Searches. She was most recently seen in the limited series Gaslit as Barbara Walters.